Emaciated sea lions are showing up on beaches in Southern California at unprecedented rates, because rising sea temperatures have reduced the populations of sardines and squid that form their main diet.

The National Marine Fisheries Service reports that a record-breaking 2,250 sea lions, largely young pups, have washed ashore in California so far this year.

That’s double the number seen in 2013 (which was previously the worst winter season for the mammals) and 20 times the stranding rate over the same period during the past decade, Reuters reports.

Read: Why Hundreds of Starving Sea Lion Pups Are Washing Up in California

In March alone, 1,050 sea lions — the highest number recorded in a month — were stranded according to scientists tracking their rates at an agency of the National Oceanic and Atmospheric Administration.

California’s rescue facilities have been overwhelmed by the surge, with teams working frantically to rehabilitate the starving animals. 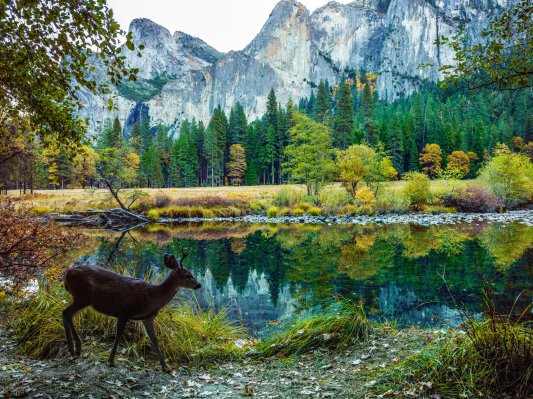 The Problem With U.S. Wildlife Protection Efforts
Next Up: Editor's Pick