Rutgers University has prohibited all of its fraternities and sororities from hosting house parties for the rest of the semester following “a number of alcohol-related incidents,” a university spokesperson confirmed Monday.

“[The university] is taking this step out of caution and concern and will use this time to continue and reinforce its dialogue with the leadership of the university’s 86 recognized fraternities and sororities about Greek life at Rutgers and their responsibilities to the campus community at large,” E.J. Miranda said in a statement to TIME.

Fraternities and sororities will still be able to host “formals and other events where a licensed third party is used to serve alcohol, but they will not be allowed to host parties in their houses.”

University officials informed Greek life leaders of what students have dubbed a “social probation” during a lengthy meeting on Wednesday, NJ.com reports.

Recent alcohol-related incidents include one in which a Rutgers student, Caitlyn Kovacs, died of alcohol poisoning after friends noticed her struggling at a Delta Kappa Epsilon party. Although officials did not specify where Kovacs had been drinking in the September incident, the fraternity has been suspended. The national Sigma Phi Epsilon organization also suspended indefinitely its Rutgers chapter after a student was hospitalized for heavy intoxication. 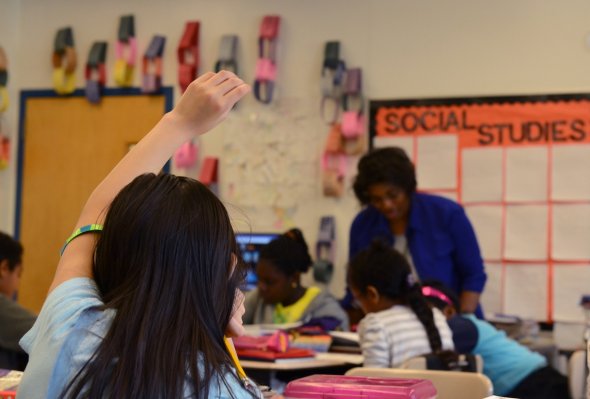 GOP Candidates and the Educational F-Word
Next Up: Editor's Pick