Nearly a full year after dropping her third studio album, I Never Learn, Lykke Li has released a video for “Never Gonna Love Again” that somehow manages to be as triumphant as it is morose. As the song’s title implies, it’s just one of a crop of breakup songs that comprise the album, which she wrote after experiencing what she has described as the worst heartbreak of her life.

The video is highly stylized and cinematic, dealing alternately in dark shadows and glowing light. Li rides in the backseat of a car, removing her sunglasses to reveal the lonely face behind the façade she wears onstage. As she told Rolling Stone about the mood the video conjures, “Loneliness and heartbreak follow you everywhere and they are loudest right after the lights go out and the crowds quiet.”

Li travels along the “lonely highway” of which she sings until a violent collision jolts her from listless resignation to something that feels—despite the despair contained within her lyrics—altogether more empowered.

After a brief hiatus from performing, Li will return to the stage with a performance at Coachella, which begins later this week. 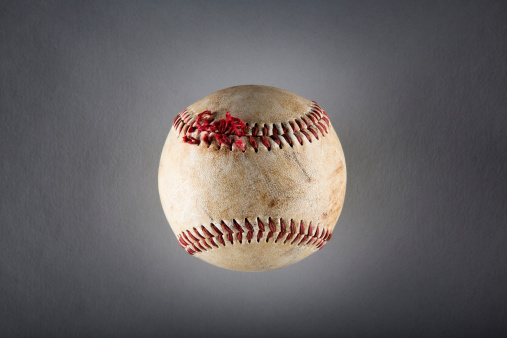 The Top 10 Baseball Films of All Time
Next Up: Editor's Pick