Here's Everything That Premiered on Tidal Over the Weekend

Tidal, Jay-Z’s new music streaming service, recently premiered to a lukewarm reception, with critics calling it a scheme for wealthy artists to get richer, tone-deaf in its appeal to would-be customers accustomed to streaming their music for free. Some even warned that it will lead to increased levels of music piracy — the opposite of the service’s intended outcome.

But the wave of new content Tidal pushed over the weekend may be enough to make some skeptics reconsider. With some of the biggest names in music premiering songs and videos exclusively on the service, fans may well decide that 10 or 20 bucks a month is a reasonable price to pay to hear the world’s biggest artists first and fastest.

Here’s what premiered on Tidal over the weekend:

Beyoncé, “Die With You”:

This new track from Beyoncé is stripped down and soulful, a sweet piano ballad that echoes previous singles like “1+1.” With heart-melting lyrics like, “Darling I wake up just to sleep with you,” the song dropped on Beyoncé and Jay-Z’s wedding anniversary, offering a viable alternative to the traditional gift of wool or copper associated with seven years of marriage, and finally answering the age-old question: “What do you get the rap mogul who already has a net worth of more than $500 million?

Rihanna’s new track isn’t only a dark rumination on the American dream — it’s also a thematic fit for the launch of the very service on which it premiered. Taken in the context of Tidal’s debut, the lyrics “We sweat for a nickel and a dime, turn it into an empire” reinforce the notion that even — and perhaps especially — the most successful artists got where they are through toil and sacrifice. “This is the new America,” after all — where quality music doesn’t come free.

The 16-second black and white teaser for Madonna’s “Ghosttown” video features capes, top hats, over-the-knee boots, trespassing and glimpses of something resembling Satanic ritual. The song offers a creepier take on the “I’ll Stand By You”/”Never Tear Us Apart” anthem of unflappable devotion, and the video looks as though it will follow suit. Because nothing screams fidelity like burning crosses and decomposing animal carcasses. 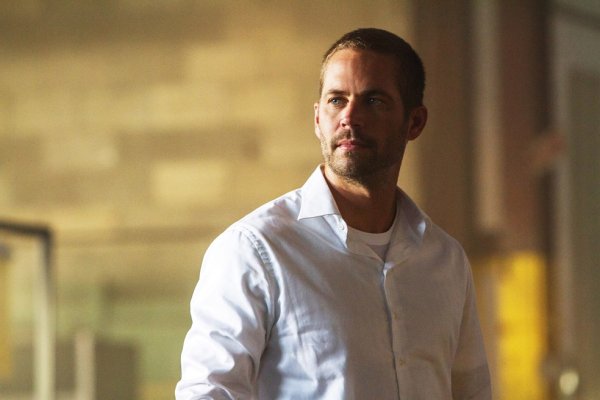