A Google Inc. and app logos sit on the screen of a OnePlus One smartphone in this arranged photograph at the Mobile World Congress in Barcelona, Spain, on Monday, March 2, 2015.
Simon Dawson—Bloomberg / Getty Images
By Dan Kedmey

Google is reportedly discussing a potential partnership with an international wireless carrier that could move the search giant one step closer toward launching its own mobile network and stripping out fees for overseas calls.

Sources familiar with the talks confirmed to the Telegraph that Google has been discussing a partnership with Hutchison Whampoa, which runs cellular networks in the United Kingdom, Ireland and Italy, among other overseas destinations.

Google has been working toward a launch of its own wireless network service that would work by leasing out cell phone towers from existing carriers and experimenting with new pricing models, including a flat rate for calls and data usage from anywhere within its network. 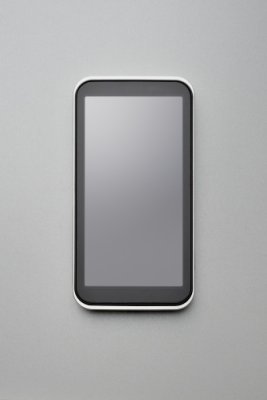 How You Can Block Calls and Texts on Your Smartphone
Next Up: Editor's Pick