Queen Latifah Sings the Blues in the Bessie Trailer

Queen Latifah is back in feathers and flapper dresses, but this time around, the movie is more La Vie en Rose than Chicago. HBO has released a full-length trailer for Bessie, in which Latifah stars as Bessie Smith, one of the most influential recording artists of the 1920s.

The path to becoming “The Empress of the Blues” was thorny for Smith, not only as a black entertainer but also as a bisexual woman in an imperfect marriage (Michael Kenneth Williams plays her husband, Jack Gee). The story of her struggle to stardom airs May 16 on HBO. 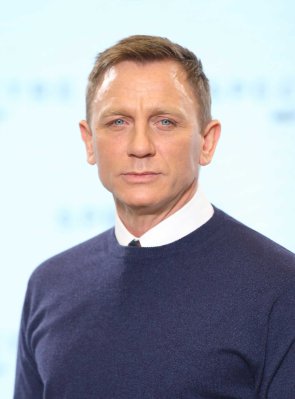 Daniel Craig Gets Surgery After James Bond Injury
Next Up: Editor's Pick