Even James Bond can get bruised in action.

The actor, 47, had a “minor procedure” on his knee over Easter, BBC News reported.

“During a scheduled break, Daniel Craig had arthroscopic surgery to repair his knee injury. He will rejoin production on April 22 at Pinewood,” a spokeswoman told BBC News.

Craig reportedly sprained his knee back in February. Former James Bond actor Roger Moore, 87, Tweeted the news on Feb. 6 and joked about stepping into the role if a replacement was needed.

“Sorry to hear Daniel Craig has sprained his knee on set #Spectre. Being 007 is not without its hazards,” the actor wrote.

In the next installment of the James Bond franchise, Spectre, Craig reprises his role as the iconic British spy for the fourth time. The film, which also stars Christoph Waltz, Dave Bautista, Monica Bellucci, Ben Whishaw, Ralph Fiennes and Andrew Scott, is scheduled to hit theaters in November. 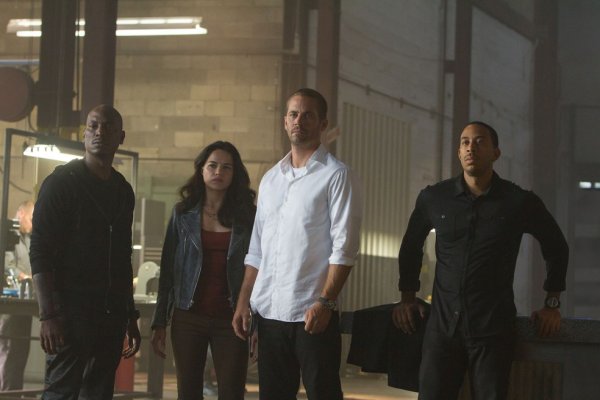 Furious 7 Races to Front of Box Office Pack
Next Up: Editor's Pick