Mohamed Mohamud is the architect of a terrorist attack on Garissa University College in Kenya that killed nearly 150 people on Thursday, the government said Sunday.

The senior leader of the terrorist group Al-Shabaab is known by the aliases Dulyadin and Gamadhere, and is credited by Kenya’s Interior Ministry with “having an extensive terrorist network within Kenya,” according to documents obtained by CNN.

The ministry posted a “Most Wanted” notice for Mohamud on Twitter, offering 20 million shillings, or $215,000, for his capture.

The Al-Shabaab group is affiliated with al-Qaeda and based in Somalia. The militant group’s reach extends over the Kenyan border to the Dadaab refugee camp, the largest in the world, in Kenya’s North Eastern Province near Somalia. 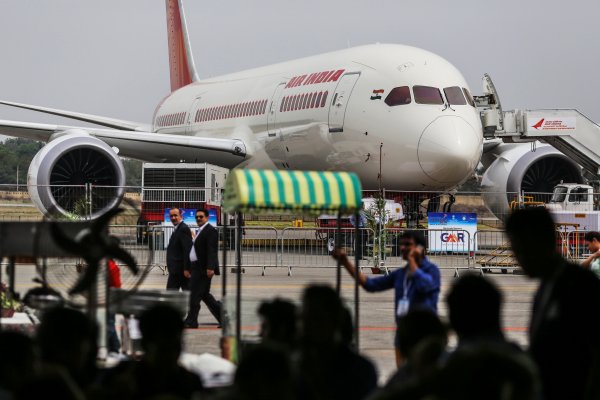