The series will explore the life of a television sci-fi writer in 1949, the pivotal early period of television. The pilot episode will be penned by Syfy’s Z Nation writer Michael Cassutt and examine the character’s fearless willingness to tackle stories left unwritten by everyone else.

Martin has retreated from the limelight recently to devote his talents to the much-anticipated Winds of Winter novel, the sixth in the epic fantasy series Song of Ice and Fire, which was adapted into Game of Thrones on HBO.

While Martin toils on his upcoming books, fans can still catch some spoilers before the seventh novel is released. Game of Thrones will return to television on Apr. 12, and producers say the show will offer some plot details before Martin finishes his writing. 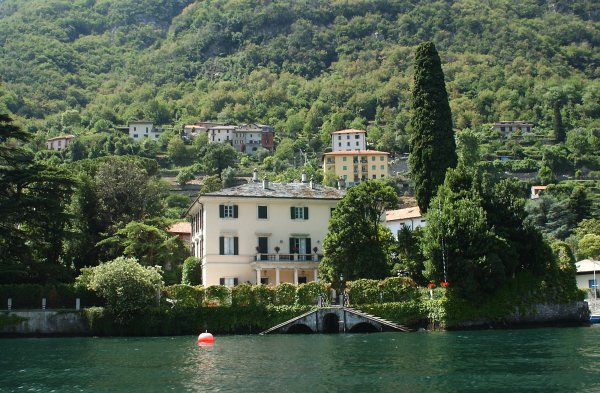 Exclusion Zone Set Up Around the Clooneys' Italian Villas
Next Up: Editor's Pick