Houthi militia fighters inched closer on Sunday to capturing the port city of Aden, where Saudi-backed forces loyal to Yemeni President Abdel Rabbo Mansour Hadi continue to hold out. The rebels attacked residential areas in the city and forced a TV station off air

Prime Minister Benjamin “Bibi” Netanyahu appeared on several U.S. news shows Sunday, signaling the launch of what is expected to be a furious lobbying effort to scuttle or reshape a nuclear deal that he has criticized as “bad” and a threat to Israel’s existence

With one last chance to connect with the jury, lawyers for Boston Marathon bomber Dzhokhar Tsarnaev are expected to continue to portray him as an aimless college student who fell under the domineering influence of his radicalized older brother

No Twin Peaks for David Lynch

David Lynch, the creator of crime-drama series Twin Peakshas stepped down from the Showtime revival. Lynch took to Twitter to confirm his departure on Sunday, saying he was not offered enough money “to do the script in the way I felt it needed to be done”

Indiana tourism agencies are rolling out campaigns emphasizing that everyone is welcome, but it might not be enough to quickly restore the state’s battered image after a backlash over its religious objections law

Governor Jerry Brown defended his state’s new mandatory water restrictions on Sunday as critics claim they largely spare some farms that consume much of California’s water. The state’s farms account for 80% of its water consumption but only 2% of its economy

The final film with Paul Walker earned $143.6 million at North American theaters, making for the best opening of a domestic movie in a year and a half. The animated flickHome came in at No. 2 during its second week in theaters, earning $27.4 million

The hard-nosed Wisconsin Badgers did what nobody else could this season, knocking off the Kentucky Wildcats 71-64 on Saturday night. Now, instead of Kentucky going for history, it’s Wisconsin heading to the final Monday night to play Duke

An Air India pilot and co-pilot engaged in a fierce quarrel in the cockpit just before taking off on a flight on Sunday from Jaipur to Delhi, according to newspaper reports. The airline says two pilots have been grounded

One Direction Opens Up About Zayn Malik’s Departure

“It’s been a tough few weeks,” Liam Payne, one of the band members, said in a new interview. “We’re gutted that Zayn chose to leave, but now after a few performances as a four piece, we’re feeling confident and are determined to carry on stronger than ever” 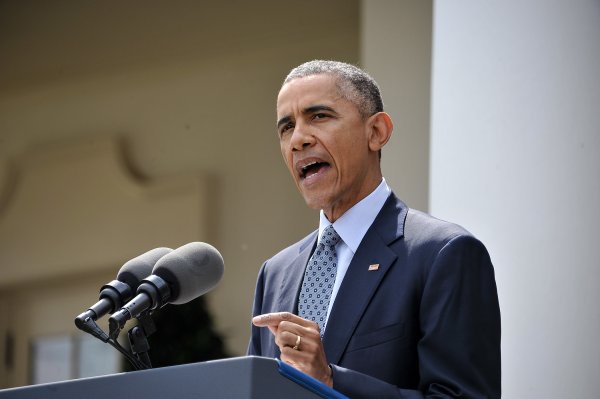