Blue Bell Ice Cream has voluntarily suspended operations at an Oklahoma production facility that officials had previously connected to a foodborne illness linked to the deaths of three people, the company announced Friday.

The Centers for Disease Control and Prevention recommends people throw away any Blue Bell products made at the company’s plant in Broken Arrow, Okla., even if some has been eaten without becoming sick.

Products made at the facility will have the…

Read Next: How Ice Cream Gets Contaminated—And Sometimes Kills 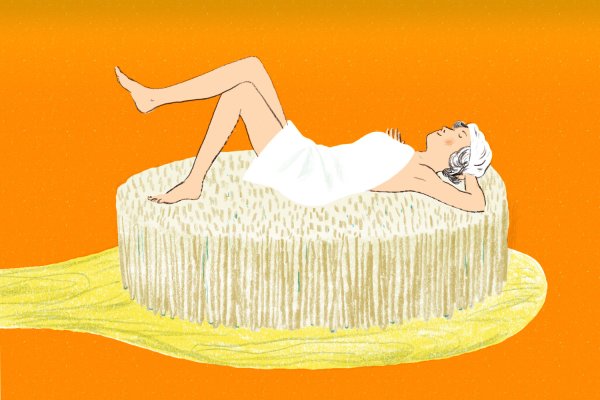 You Asked: Should I Dry Brush My Skin?
Next Up: Editor's Pick