Protesters demonstrate in support of Bradley Manning on August 21, 2013 in front of the White House in Washington, DC.
T.J. Kirkpatrick—Getty Images
By Noah Rayman

Chelsea Manning, who is serving a 35-year sentence in a Kansas military prison for leaking classified government documents to WikiLeaks, appears to be on Twitter.

A Twitter handle with her name sent a series of tweets beginning mid-day Friday that called for an online conversation. By Friday evening, the account had more than 18,000 followers.

Manning, formerly Bradley Manning, was sentenced to jail in 2013 for passing hundreds of thousands of classified government documents to Wikileaks. Since being jailed, the soldier has transitioned to female. In February, she was approved for hormone therapy.

She is not allowed Internet access, according to the Guardian, and in her tweets she notes the difficulties of tweeting from prison. She says she is dictating them by phone and that the Twitter handle is run by Fitzgibbon Media, a communications firm.

Manning also says that she plans to tweet daily or weekly, and activists supporting her told the Guardian that her Tweets will be “her own candid thoughts and comments.” 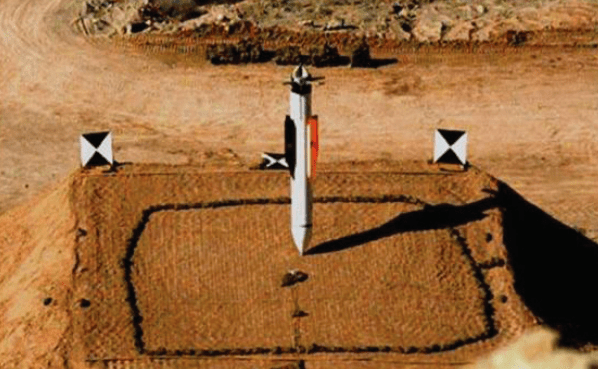 How the U.S. Would Destroy Iran's Nuclear Program
Next Up: Editor's Pick