Abraham Lincoln's Lesson for the 1960s

The May 10, 1963, cover of TIME
Cover Credit: ROBERT VICKREY
By Lily Rothman

In May of 1963, when TIME devoted a six-page, 6,600-word essay to the legacy of Abraham Lincoln, the 16th president — who was shot on April 14, 1865 — had been dead for nearly a century. The Emancipation Proclamation was a century old. The nation he led, TIME noted, would have been unrecognizable to him — the suburbs, the cars, the skyscrapers.

But that didn’t mean Lincoln had nothing to offer the America of the 1960s.

Except, the essay explained, that Lincoln was also, in other ways, even as he was devoted to freedom and to change, the ultimate Organization Man. His company was the United States, and he was as loyal to it as any gold-watch-earning executive could be. He also knew that his loyalty would be worthless if he was the only one who felt it.

The lesson of Lincoln, then, was not that Individualism — though one of American culture’s most treasured values — was best. His lesson was that life was not really about the collective versus the individual. Rather, one could not exist without the other:

Read the full 1963 essay, here in the TIME Vault: Lincoln and Modern America 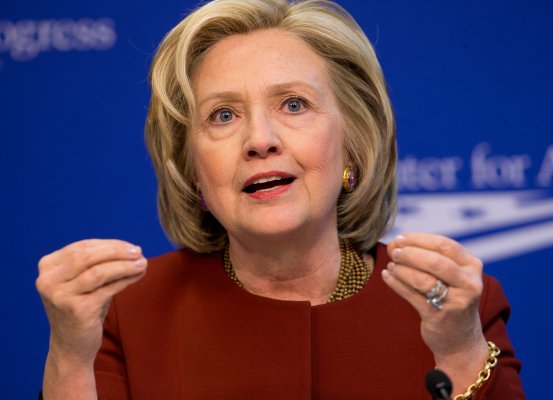 How Hillary Can Win Black Women Voters
Next Up: Editor's Pick