This Is Why Easter's Date Is Always Different

Members of the Archdiocese of New York and the Diocese of Brooklyn lead the Way of the Cross procession over the Brooklyn Bridge on April 3, 2015 in New York City.
Spencer Platt—Getty Images
By Olivia B. Waxman

Easter, the day Christians commemorate the resurrection of Jesus Christ, is observed on the first Sunday after the “Pascal Full Moon” (the first full moon of spring) following the spring equinox. That day always occurs on March 21, according to a decree by the early Christian Church at the Council of Nicaea in 325 A.D. and the Gregorian calendar introduced by Pope Gregory in 1582.

Therefore Easter can fall on any Sunday between March 22 and April 25. That is also why Easter and church holidays leading up to that day, like Ash Wednesday, Palm Sunday and Good Friday, are referred to as “moveable feasts.”

But the Eastern Orthodox churches did not adopt the Gregorian calendar method of determining Easter’s date and instead follows the Julian calendar, a solar calendar adopted by Julius Caesar in 45 BC. The Julian calendar is 13 days ahead of the Gregorian calendar, meaning “the Orthodox Easter celebration usually occurs later than that celebrated by Protestants and Roman Catholics,” according to Encyclopedia Britannica. “The Orthodox tradition prohibits Easter from being celebrated before or at the same time as Passover.” 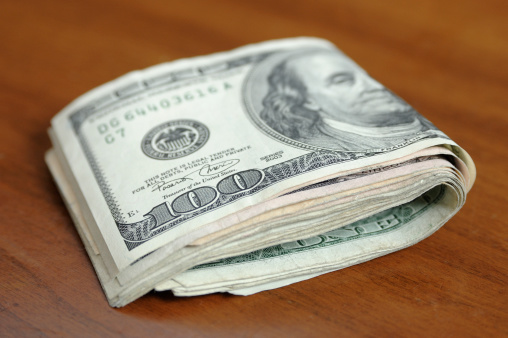 Waitress Tracks Down Customers Who Left $1,300 Behind
Next Up: Editor's Pick