A pair of omnivorous Caudipteryx, a member of the oviraptorosaur family, feathered dinosaurs from the Early Cretaceous period.
Getty Images
By Sarah Begley

Researchers uncovered a dinosaur couple that had been buried together for more than 75 million years and gave them the nicknames “Romeo and Juliet.”

The dinosaurs, a pair of oviraptors, were found to have physical differences suggesting they were male and female, similar to the gender differences seen in modern birds, the researchers wrote in the journal Scientific Reports. They were discovered within about 20 centimeters of each other in the Gobi Desert, Mongolia.

It’s likely that the love birds were killed in a sand dune collapse brought on by heavy rains, and therefore buried alive—suggesting a more apt pair of nicknames might be Aida and Radamès. 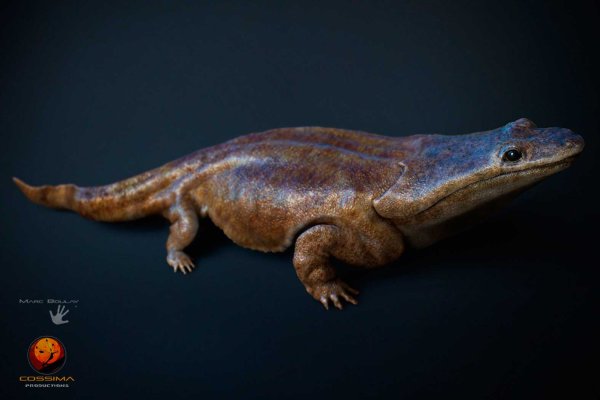 Scientists Discover Salamanders the Size of Cars
Next Up: Editor's Pick