Australian School Under Investigation for Putting Child With Autism in 'Cage'

Australian education officials are investigating a Canberra school where a boy with autism was allegedly placed in a cage-like structure.

The two-meter by two-meter area made of pool fencing was used as a “withdrawal space” for the ten-year-old pupil, reports ABC.

Local education minister Joy Burch has ordered a full independent inquiry and the school’s principal has been removed while the investigation takes place.

Dina Joseph, the director general of the ACT’s Education and Training Directorate, called the structure “entirely inappropriate and unacceptable” and that the school’s decision “raises so many questions.”

Education experts say the incident signals an urgent need for a national standard of autism education in mainstream schools.

Though education experts say calm areas where children with autism can go if they feel overwhelmed or agitated can be beneficial, physically separating a child in a restrictive space was not standard practice, and many experts favor positive reinforcement instead. If used, calm areas can simply be a different seat in the classroom or the use of headphones.

“Under our philosophy of positive behaviors, we wouldn’t ever use such a practice [as a cage],” Trevor Clark, the national director for education for Autism Spectrum Australia, told ABC. “The teachers in schools must understand autism, they must understand the challenges and then of course accommodate the classroom.” 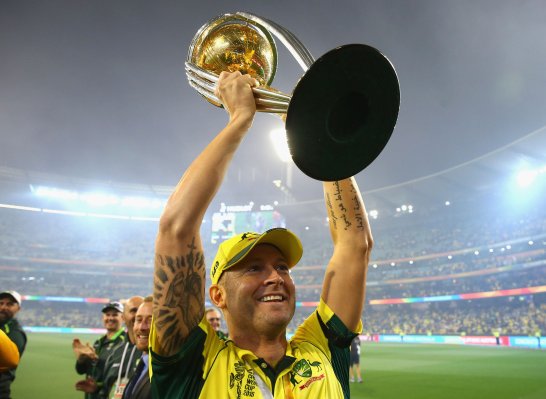