Oops! Watch a Price Is Right Model Help a Contestant Win a Car

A contestant on The Price is Right got a new set of wheels Thursday, thanks to a little help from one of the show’s models.

The woman’s first guess on the cost of the Hyundai Sonata SE was incorrect, so Manuela Arbelaez removed that option from the list. But then she errantly removed the one below it, too, which happened to be the correct price.

She quickly realized her mistake and, as host Drew Carey congratulated the contestant—”Manuela just gave you a car!”—she placed her hand over her mouth in disbelief and then hid behind the prop. A laughing Carey then cut to commercial.

Arbelaez later tweeted a few jokes about the incident and said she wasn’t in trouble: “phew!”

Read next: The Best April Fools’ Pranks of 2015 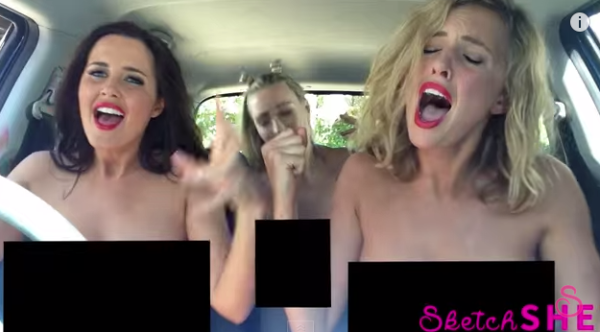