John Legend Will Sing at Your Next Dog Wedding

Musician John Legend stars in a music video in which he sings for two bulldogs getting hitched. After preparing an experience of a lifetime for these canines, he runs into wife and model Chrissy Teigen, who appears disgusted and confused at first, but then says she would run upstairs to get a dress.

The clip is a promotion for Omaze, a site that works like an online charity raffle, advertising an opportunity to have the Grammy winner perform at a private event. Fans who buy an entry will be donating to the Show Me Campaign’s effort to rebuild the auditorium at the former South High School in Springfield, Ohio—his hometown. 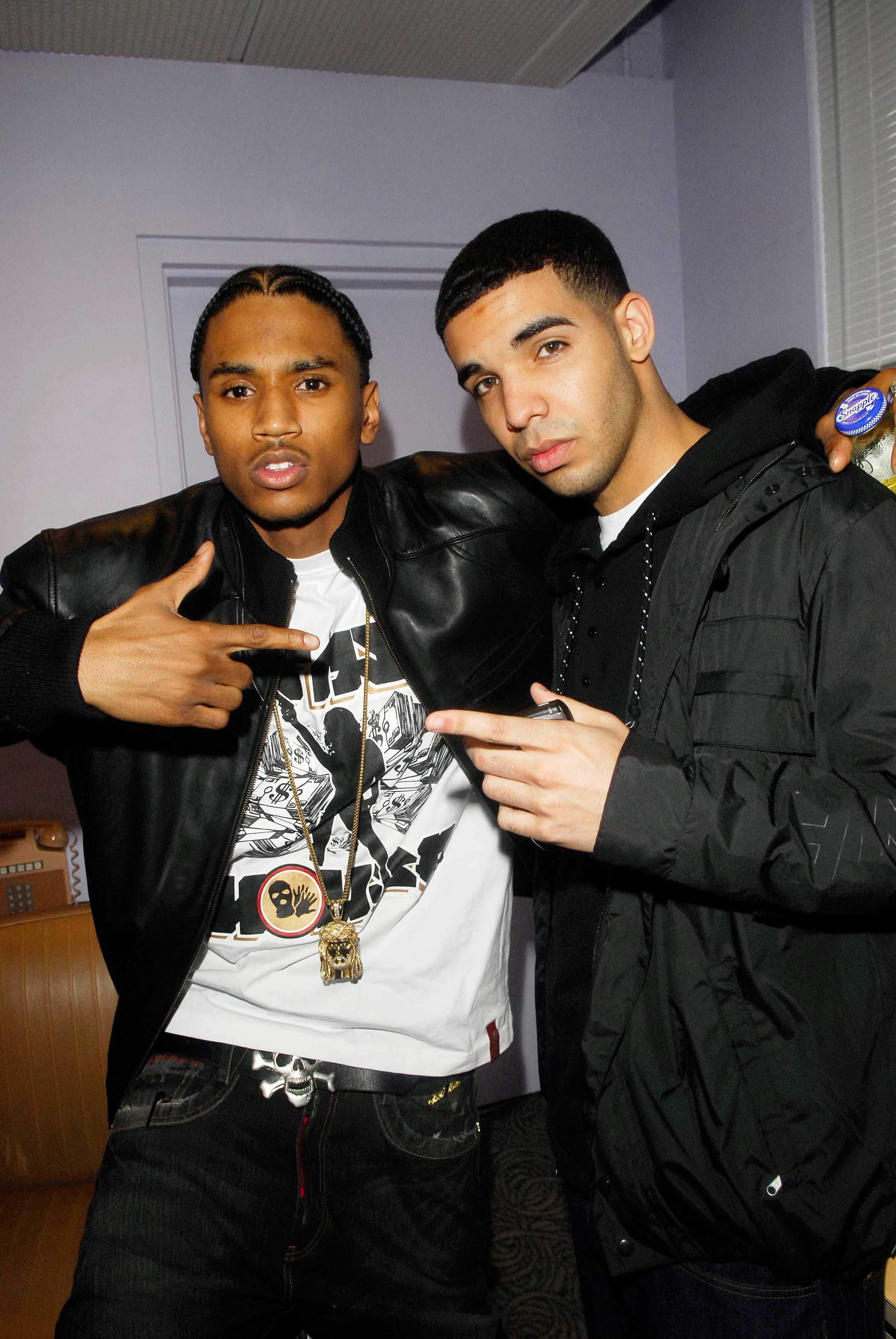 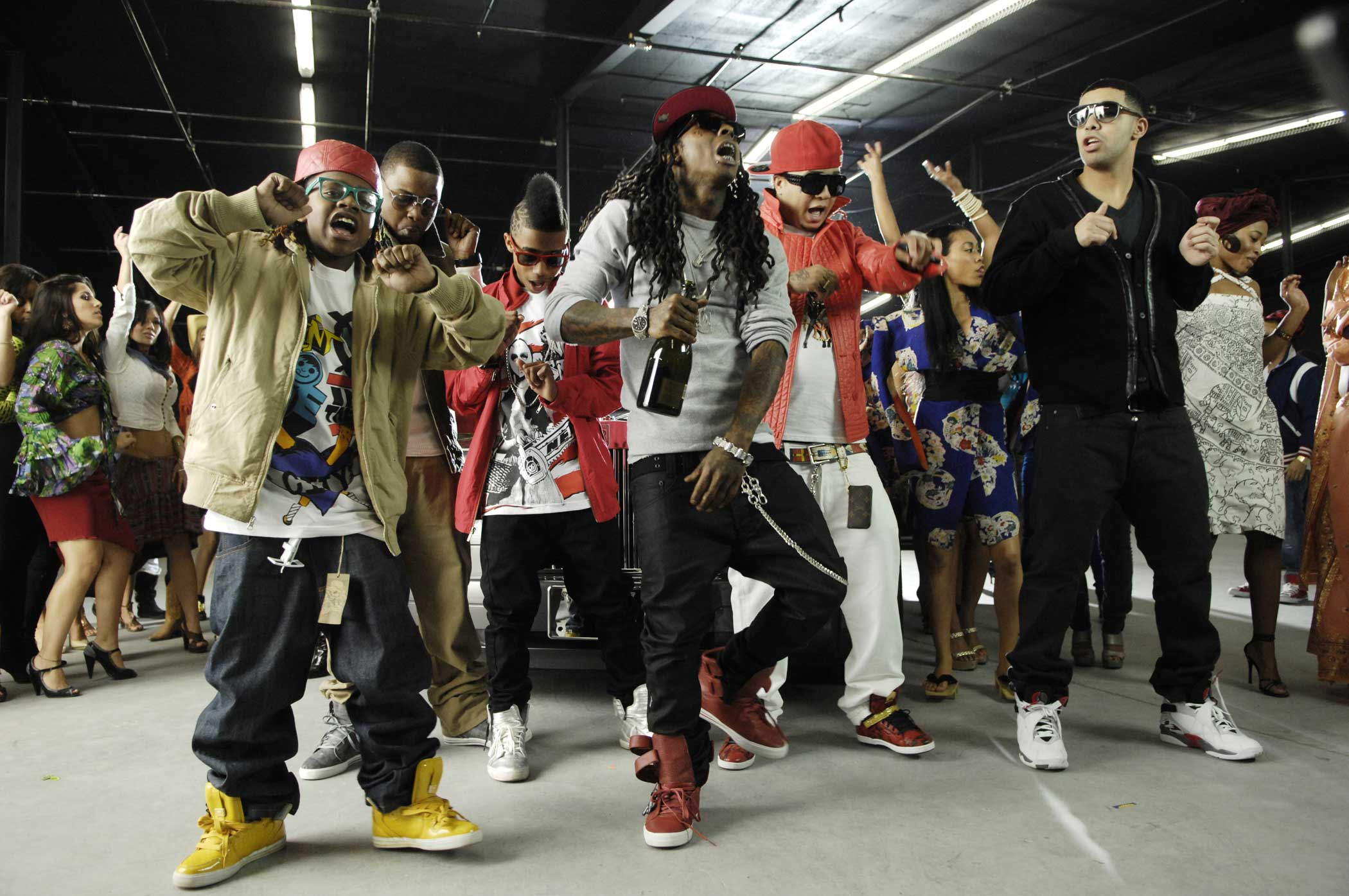 Over the years, Drizzy and Weezy have released several collaborations, but two of their most memorable team efforts include “HYFR” and “The Motto,” both from Drake’s 2011 album “Take Care.”
Jared Milgrim—FilmMagic/Getty Images 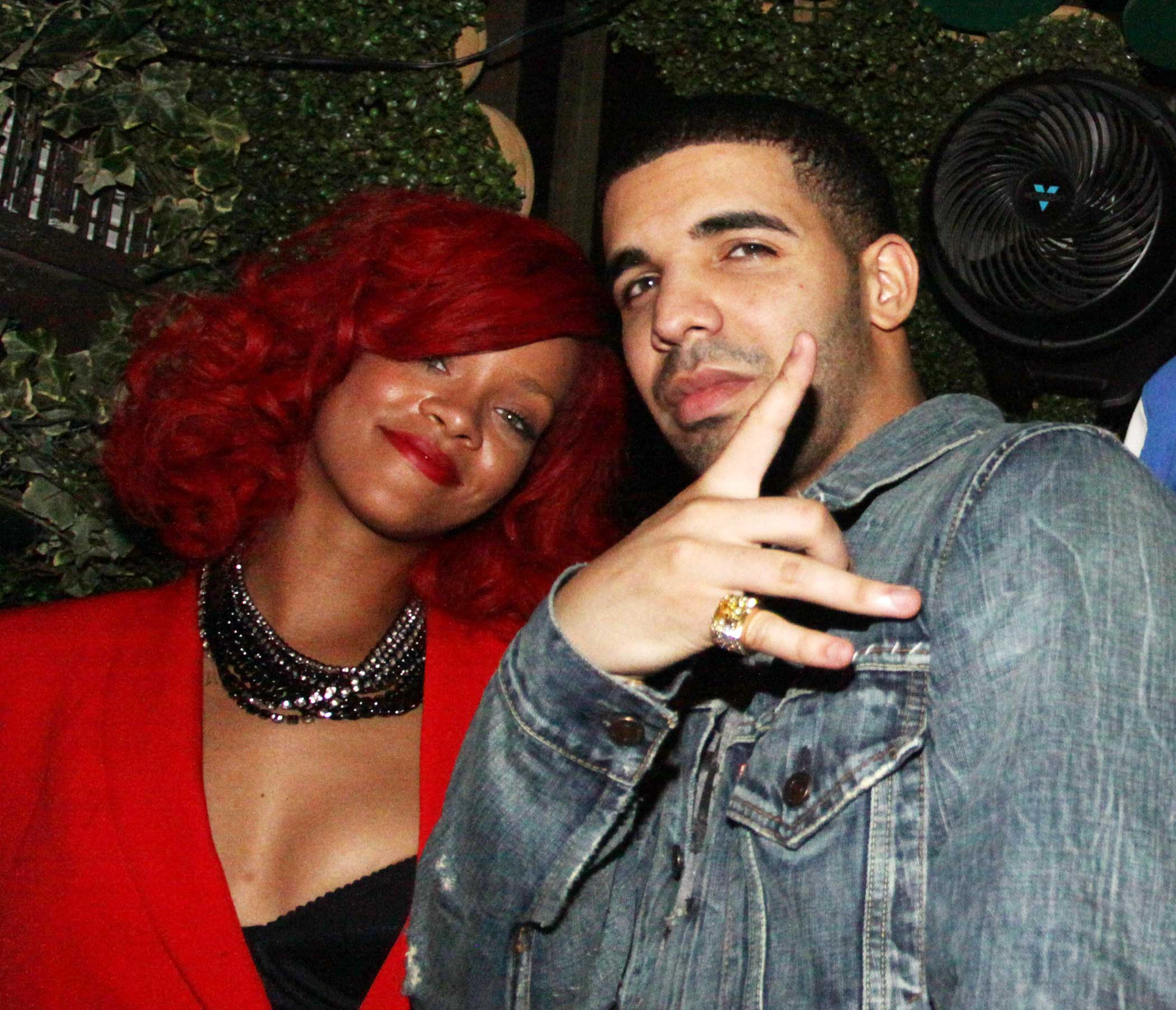 In 2010, Drake appeared on Rihanna’s song “What’s My Name?” The following year, Rihanna returned the favor and sang on the title track from his 2011 album “Take Care.” They both starred in each other’s music videos.
Johnny Nunez—WireImage/Getty Images 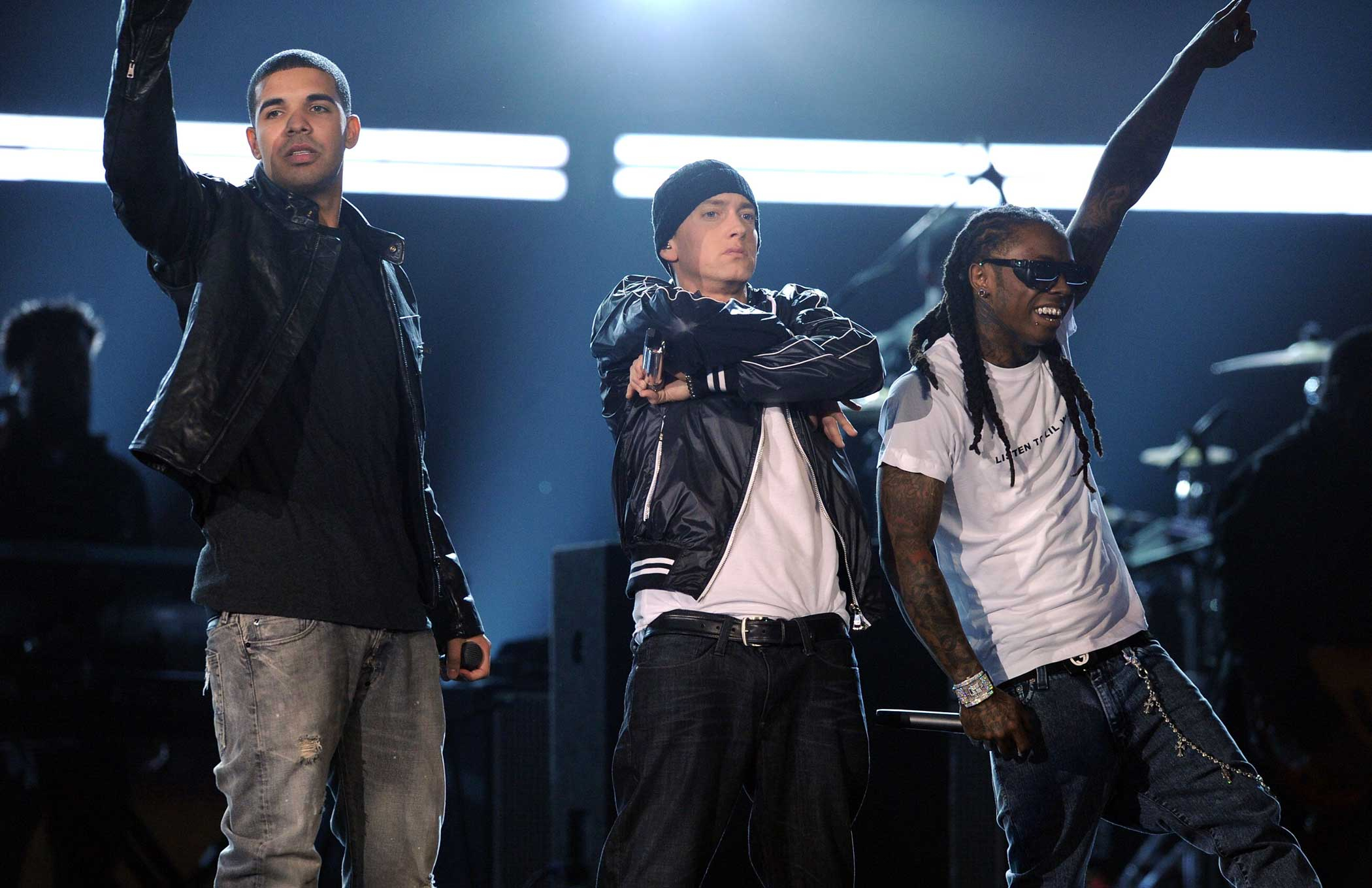 Eminem and Drake joined forces (along with Kanye West and Lil Wayne) for the 2009 hit “Forever.”
Kevin Winter—Getty Images 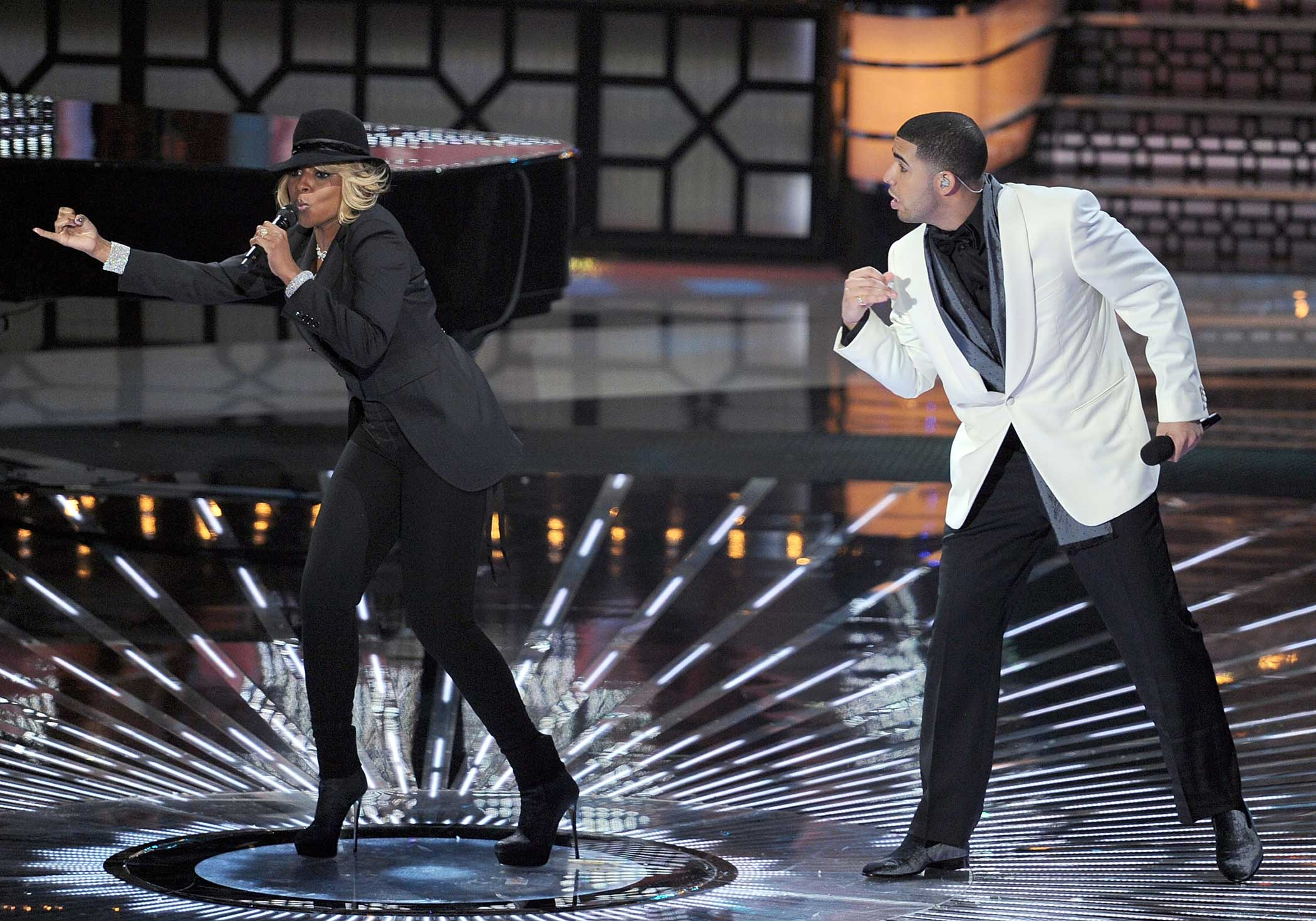 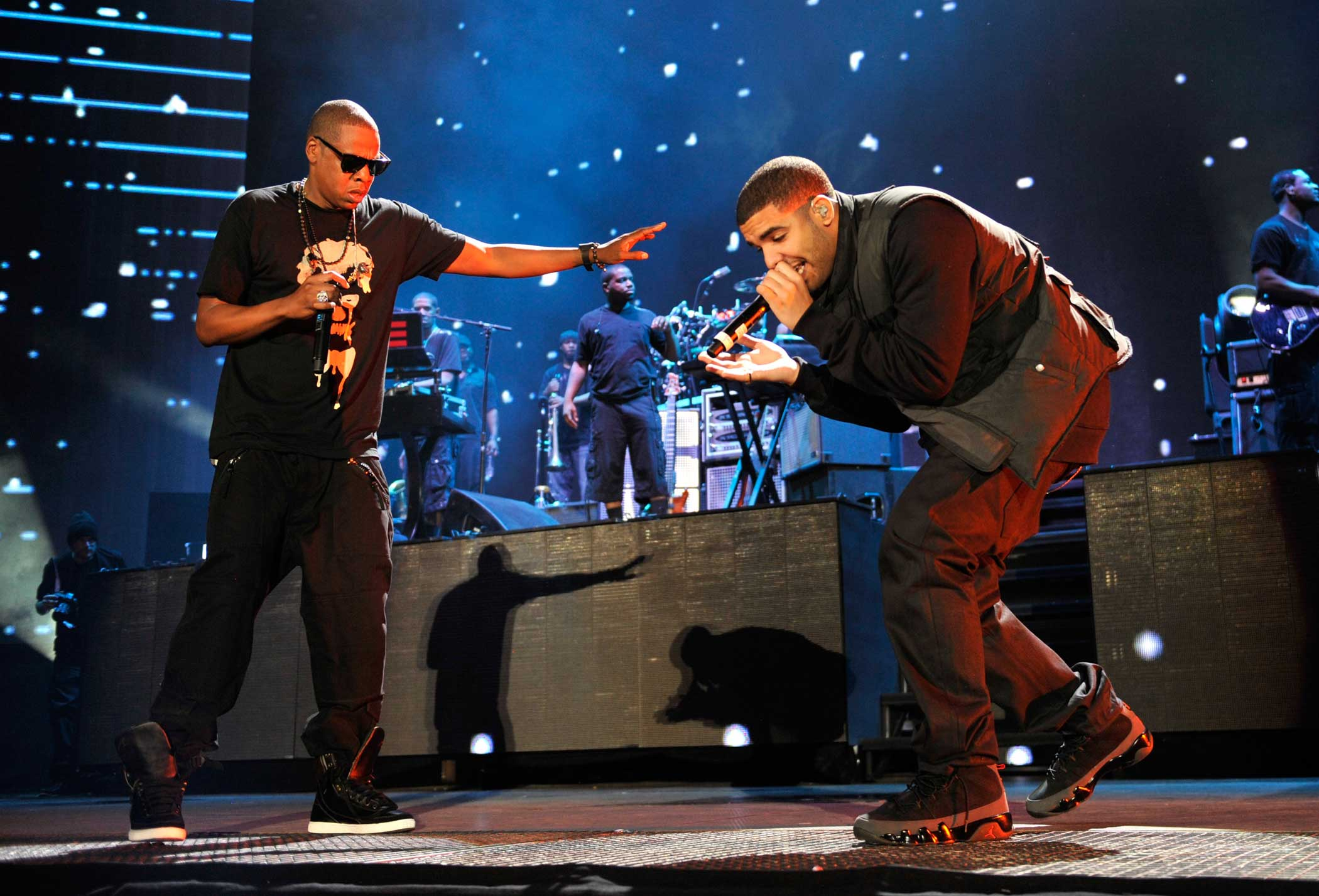 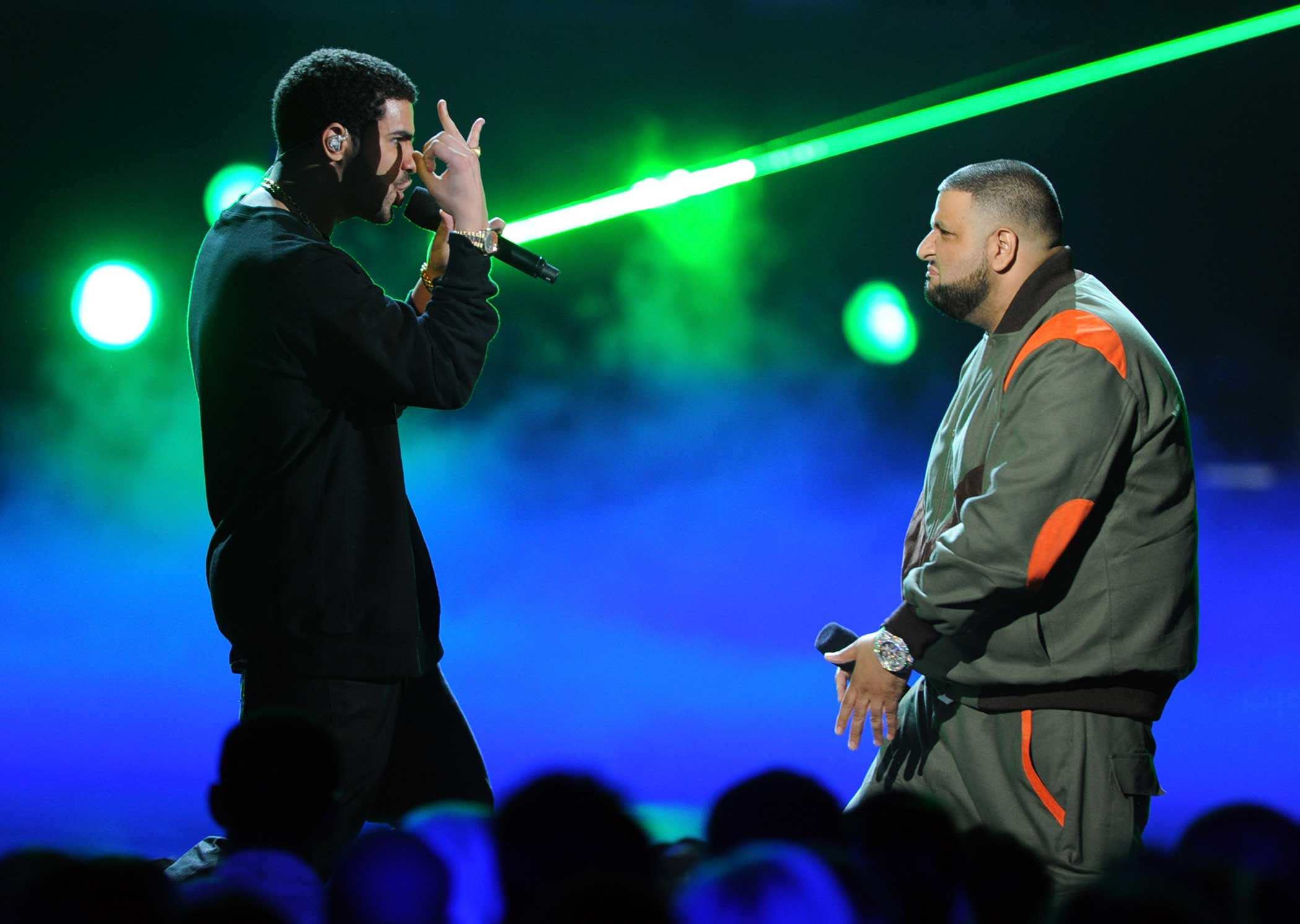 Drake appeared on two of rapper and producer DJ Khaled’s biggest hits: “I’m On One” in 2011 and “No New Friends” in 2013.
Kevin Winter—Getty Images 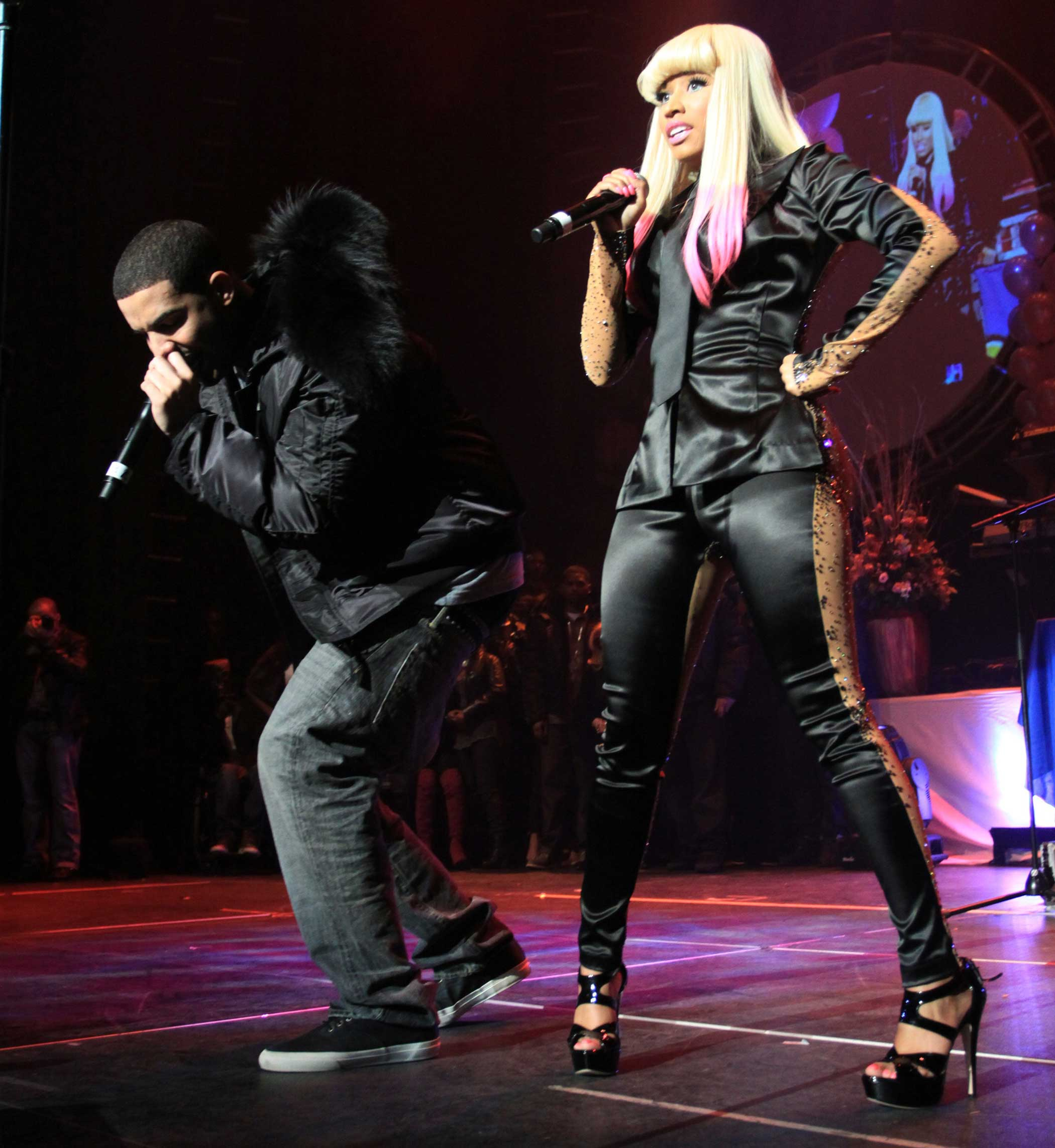 Drake’s fellow Young Money artist Nicki Minaj has appeared on several of his songs, like “Up All Night” in 2010 and “Make Me Proud” in 2011. Drake has appeared on her recent songs like "Only" and "Truffle Butter."
Johnny Nunez—WireImage/Getty Images 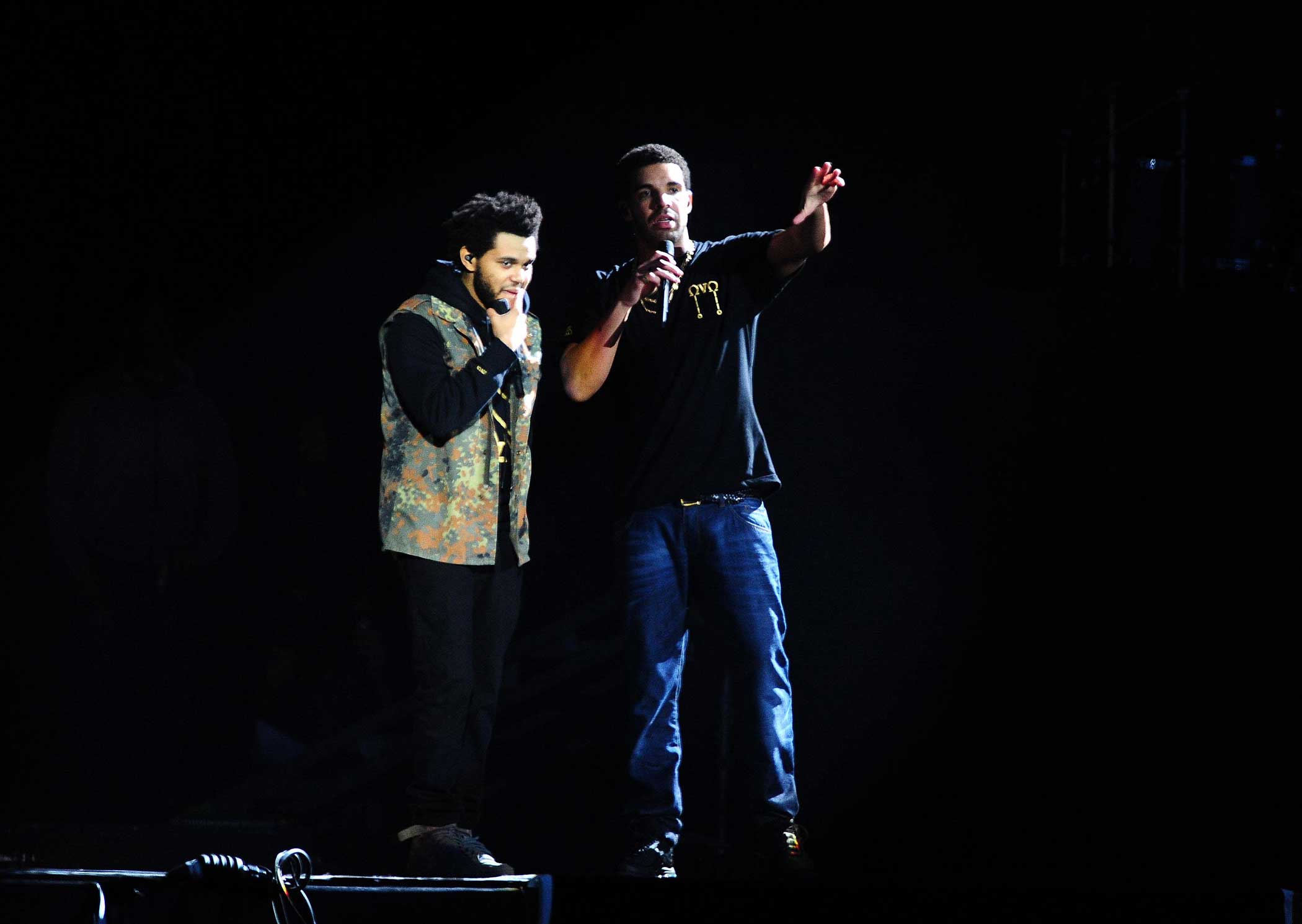 Drake’s fellow Toronto native The Weeknd lent his R&B vocals to Drake’s song “Crew Love.” Drake has appeared on The Weeknd’s songs “The Zone” and “Live For.”
Ian West—PA Wire/AP 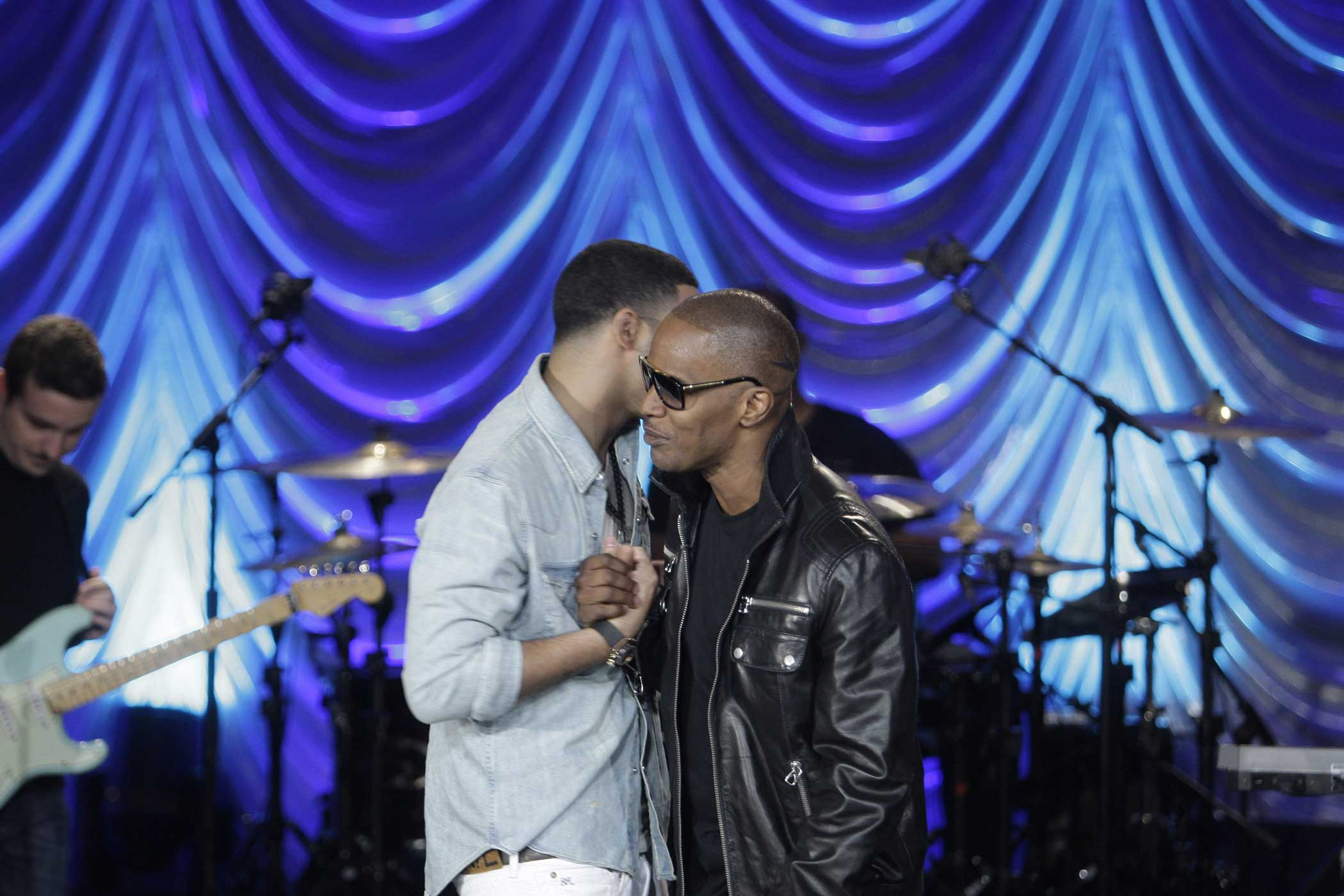 Jamie Foxx invited Drake to rap on his 2009 song “Digital Girl” and his 2010 “Fall For Your Type.”
Paul Drinkwater—NBC/Getty Images
1 of 10
Advertisement