In the 12-second impression, he starts to attempt the character’s southern accent, but then reverts to his normal speaking voice.

In an interview last year, he admitted he watches House of Cards, but said, “I have to tell you, life in Washington is a little more boring than displayed on the screen. The truth of the matter is, if you followed me, most of my day is sitting in a room listening to a bunch of folks in gray suits talking about a whole bunch of stuff that wouldn’t make very good television.” 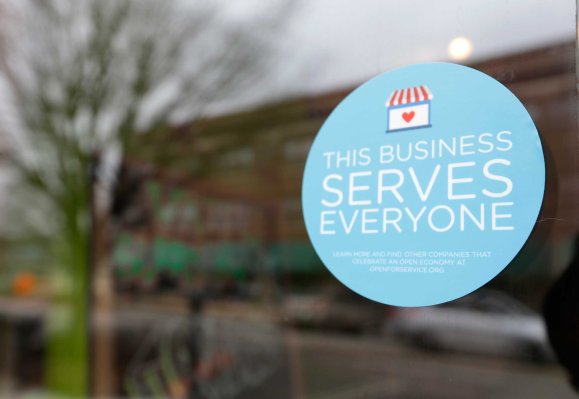 Real Progressives Should Support Indiana’s Law
Next Up: Editor's Pick