George R. R. Martin Released a Chapter of the Next Game of Thrones Book

Game of Thrones author George R. R. Martin is keeping his promise of working diligently on the next book in the series, The Winds of Winter.

Just days after he announced that he will not be writing for season six of the HBO series in favor of completing the book, Martin released a new teaser chapter from The Winds of Winter on his blog. Warning: The chapter, told from Sansa Stark’s point of view, contains multiple spoilers.

It was revealed last month that the HBO show, which returns for season five on April 12, will end before the books . 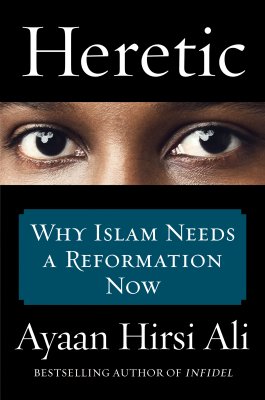 Beware of Michiganistan
Next Up: Editor's Pick