The Dress Is Now Part of Kim Kardashian's Mobile Game

Kim Kardashian West may have had to persuade sister Kourtney Kardashian to appear in her app, but André Leon Talley (the former Vogue Editor-at-Large) was less hesitant about bearing his likeness (and designer caftans) in the star’s hit game. And of course his avatar is totally chic.

Talley is the first non-Kardashian/Jenner to appear in the game, and his well-dressed avatar is decked in Valentino creations and custom suits. “Love, Love, Love, the Kim game,” Talley shared on Instagram. “And so thrilled to be part of the scene in my gorge Valentino caftan I wore to her wedding in Paris, at the Versailles leg of the venture.”

Guess this means there are no hard feelings between Talley and Kim. After logging extensive details in his official Kimye wedding diary for Vogue, Talley was blurred out of scenes in the Keeping Up With the Kardashians wedding special, despite signing a release. But then Kim and her pals paid tribute to Vogue with these amazing Halloween costumes, and we assume all was forgiven.

Talley’s involvement in the game is not the only fashionable update. Remember “The Dress”? Well it’s bringing its controversial colors to Kim’s virtual closet. While we doubt Kim would trade her designer duds for the highly-debated dress in real life, you can try it on within the game. Though, it’ll take some dedication — users need to reach level 12 just to try on the design. (That’s a lot of K Stars!)

After these latest updates, we can’t wait to see who will make an appearance on the app next. If we had to guess, it’d probably be Kim’s other high fashion BFFs who were majorly involved in her elaborate wedding to Kanye. Top on our list: Givenchy’s Riccardo Tisci (who made Kim’s wedding gown), Vogue’s Anna Wintour (who featured Kim and Kanye in wedding attire on the magazine’s April 2014 cover) and Balmain’s Creative Director Olivier Rousteing (who featured Kimye in his latest ad campaign — and designed Kim’s wedding reception dress). 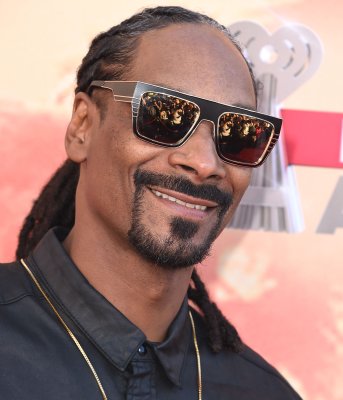 Texas Trooper Reprimanded for Picture With Snoop Dogg at SXSW
Next Up: Editor's Pick