A brothel in Nevada has offered to host Harry Reid’s retirement party, promising that it would be a “big hit” with the attendees.

In an open letter to the Senate Minority Leader, Sheri’s Ranch lists the policy initiatives Reid has supported that have benefitted the legal prostitutes in Nevada, Reid’s home state. The letter mentions Reid’s support for the Affordable Care Act, under which the prostitutes, who operate as independent contractors, can now have health coverage. It also talks about Reid’s support for LGBT rights and his opposition to a proposed nuclear waste dump at Yucca Mountain, which is in a neighboring county to the brothel.

But along with championing Reid’s politics, the letter also pitches Sheri’s as an ideal party spot.

“Heck, a retirement party at Sheri’s may even help lessen the animosity between you and your Republican acquaintances,” the letter adds.

Reid recently announced he would retire at the end of 2016. 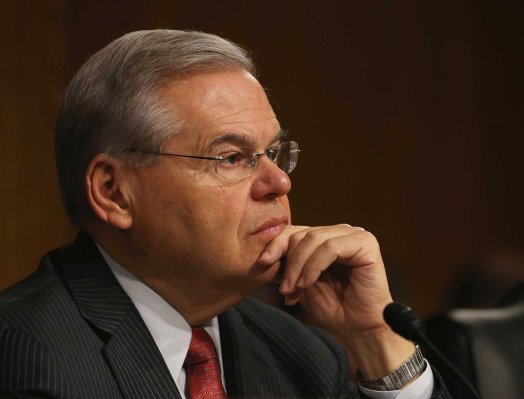 New Jersey Senator Is Indicted
Next Up: Editor's Pick