This March Was the Hottest on Record for West Coast Cities

Last month was the hottest March on record for cities scattered across the West Coast, with temperatures consistently higher than those posted in earlier years in places like Los Angeles and Las Vegas.

“All of the West Coast … even up into Oregon, Washington … have seen record-breaking temperatures this winter, and March just continued this same theme,” said National Weather Service meteorologist Eric Boldt.

Texas, Nevada and Montana followed California’s warming trend, which meteorologists say was precipitated by a high-pressure ridge blanketing the Western region of the U.S. by creating a storm pushover area, which then buffeted the northeast. There is no indication the high-pressure system will dissipate anytime soon.

This has created problems in areas like drought-hit California, where Governor Jerry Brown introduced water limits this week to save the state’s scarce water supply. 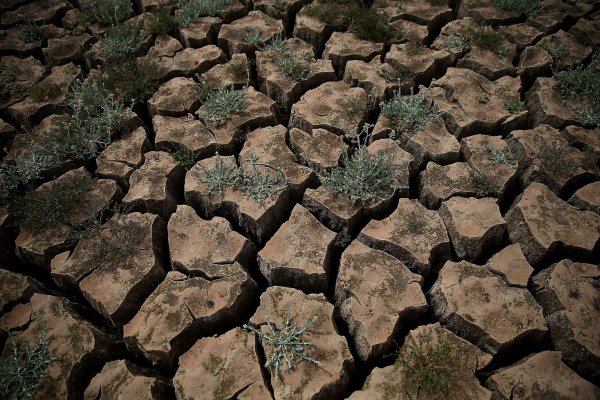