A Russian trawler capsized in the waters just off the country’s Kamchatka peninsula on Thursday, leaving at least 56 dead, AP reports.

A total of 63 people from the Dalniy Vostok have been rescued by other fishing vessels, Russian news agency TASS reported.

Of the 132 on board, 78 were Russian nationals, while the rest were from Myanmar, Ukraine, Lithuania and Vanuatu.

A source from the regional emergencies ministry told TASS that the trawler might have hit drifting ice in the Sea of Okhotsk where it sank, around 150 miles south of the city of Magadan.

“The ship did not send a distress signal,” the source said. 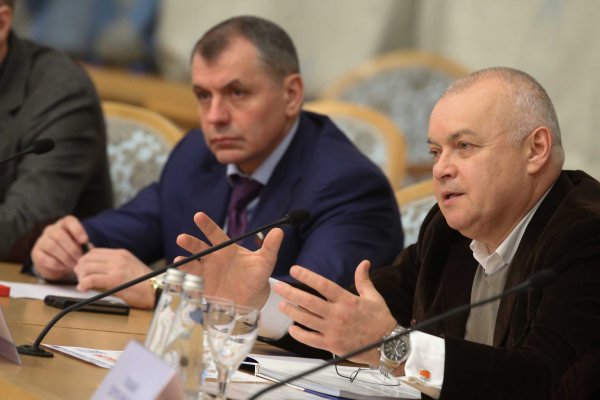