Journalist Katie Couric pulled an amazing April Fools’ prank on The Late Late Show host James Corden Wednesday night, using a stunt double to pretend she fell down the stairs as he welcomed her into the studio. As he rushes off stage and kneels besides the woman who he appears to think is the Yahoo News anchor, the real Katie Couric is standing at the top of the stairs yelling, “Up here! Up here, James! James! April Fools!”

After he gets over the shock, Corden just looks relieved that a guest did not get injured during his first week hosting the show.

Read next: The Best April Fools’ Pranks of 2015 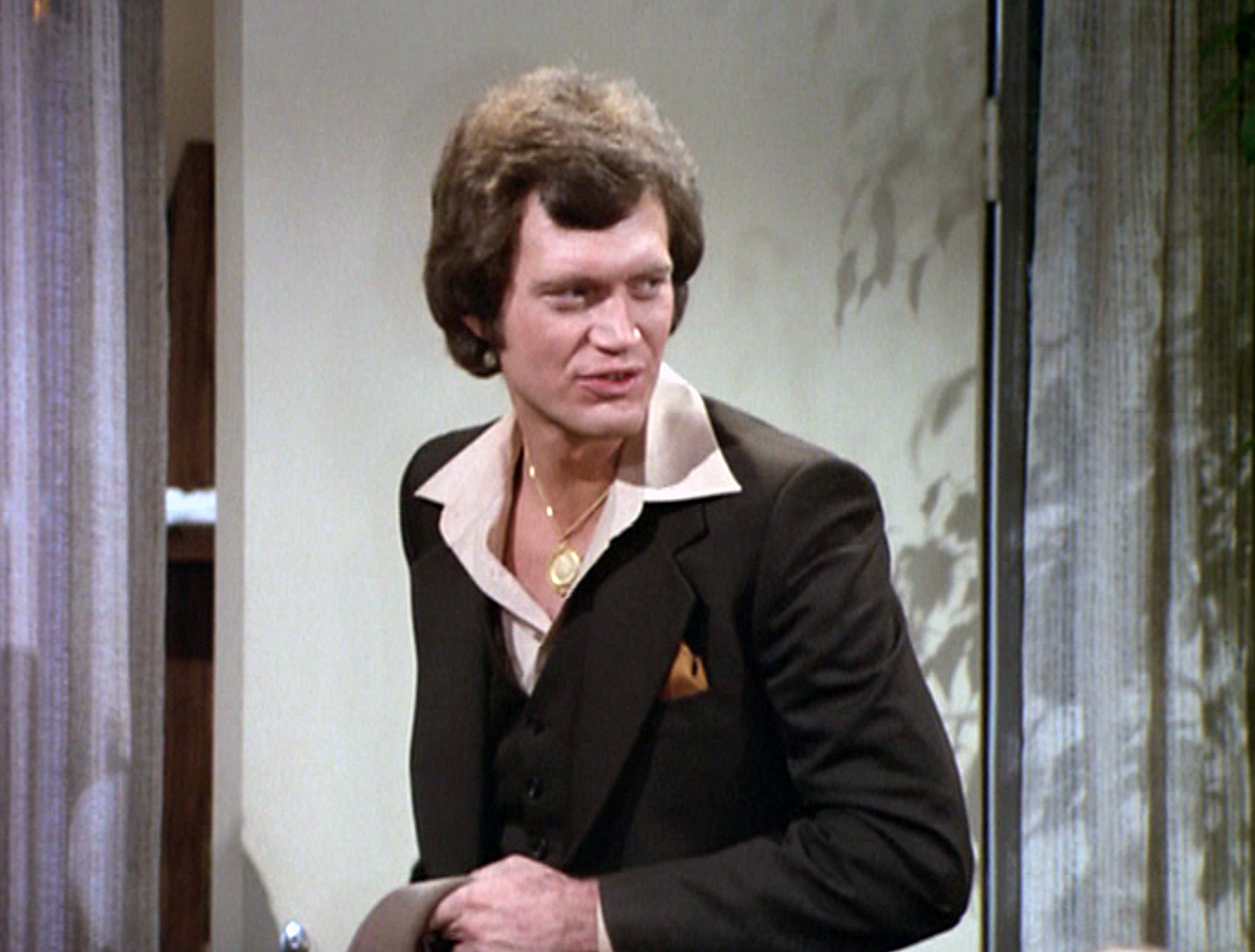 One of David Letterman's earliest roles before he made it as a television host was as a guest star on Mork & Mindy.
CBS/Getty Images 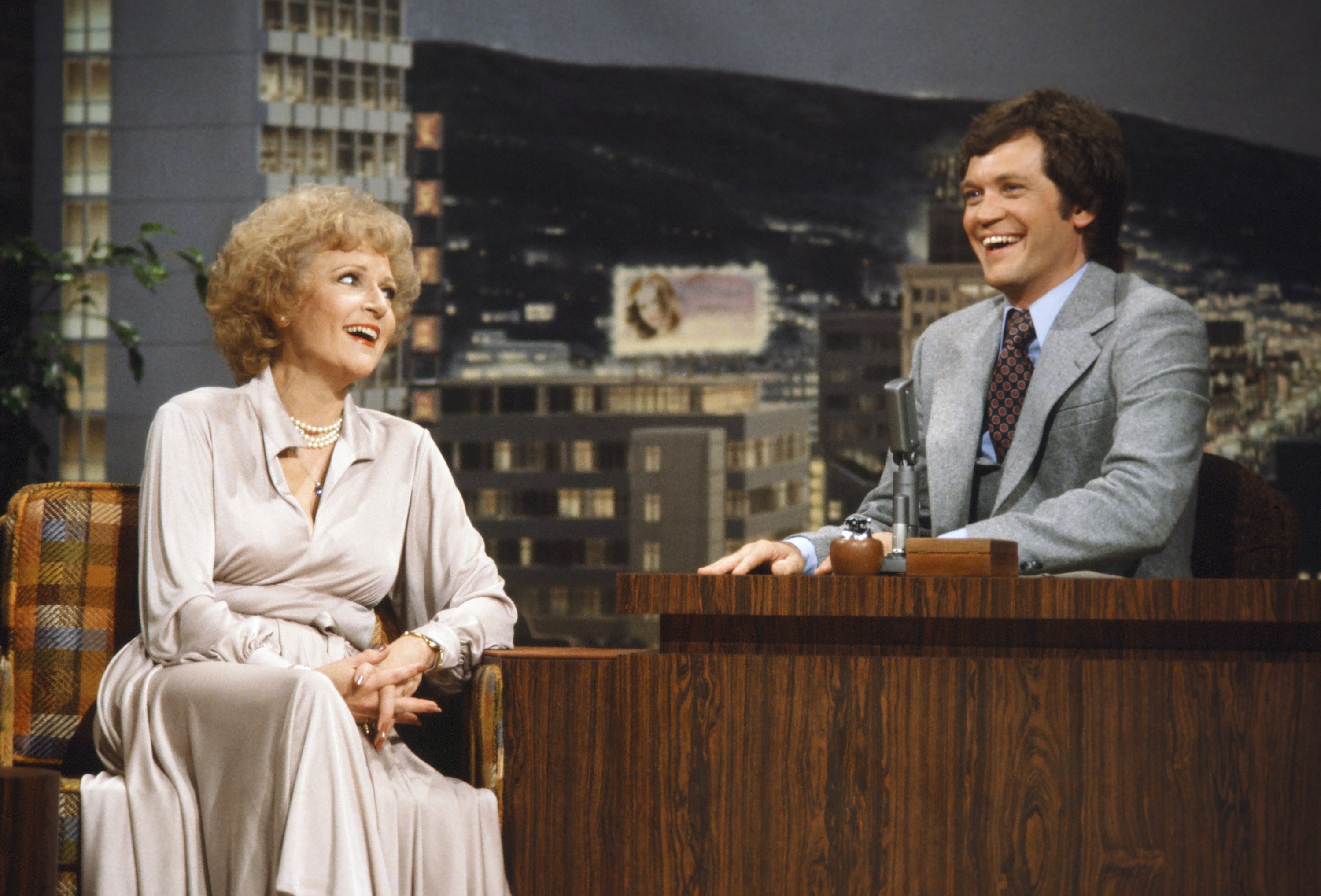 Before he received his own show, Letterman was a regular guest host for The Tonight Show Starring Johnny Carson. Above, he is seen interviewing Betty White.
Paul Drinkwater—NBC/Getty Images 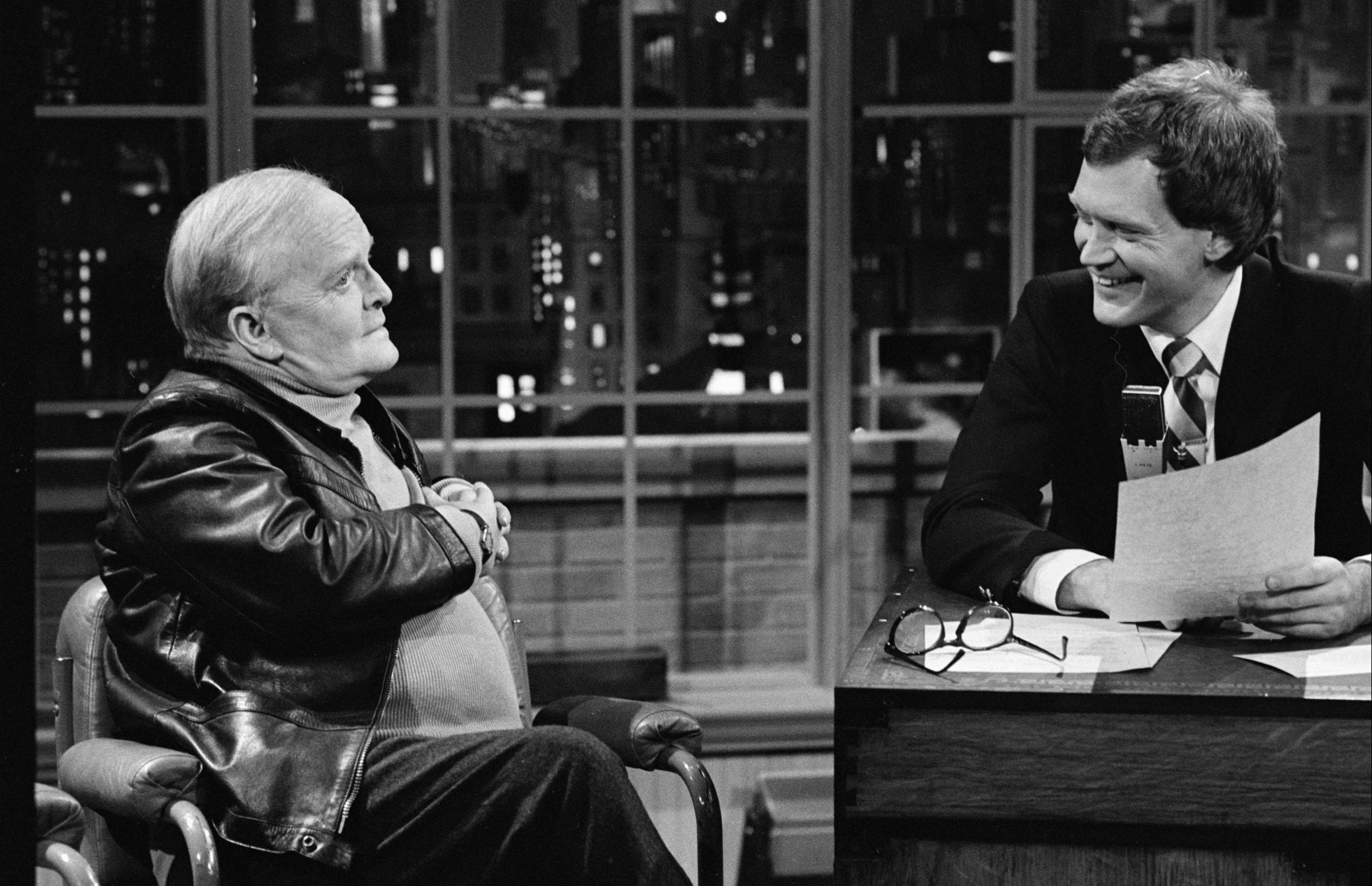 In 1980, Letterman finally got his own morning comedy show, The David Letterman Show. Above, he is seen interviewing Truman Capote.
Time & Life Pictures/Getty Images 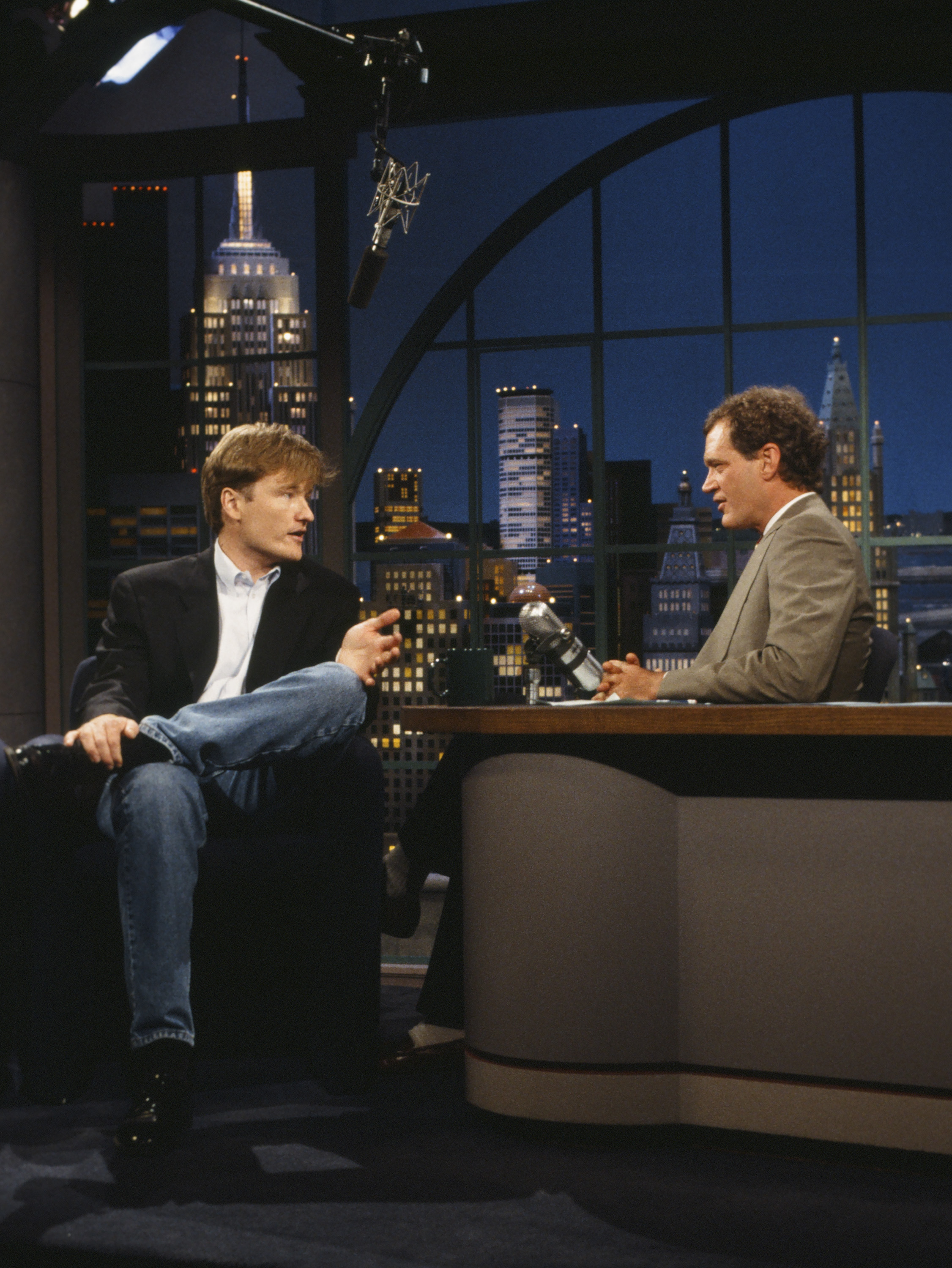 After the cancellation of his morning show, Letterman was given a new show and time slot, Late Night With David Letterman which immediately followed The Tonight Show Starring Johnny Carson. The first version of the Late Night franchise, debuted on February 1, 1982 and would eventually be succeeded by Conan O’Brien, seen above.
Al Levine—NBC/Getty Images 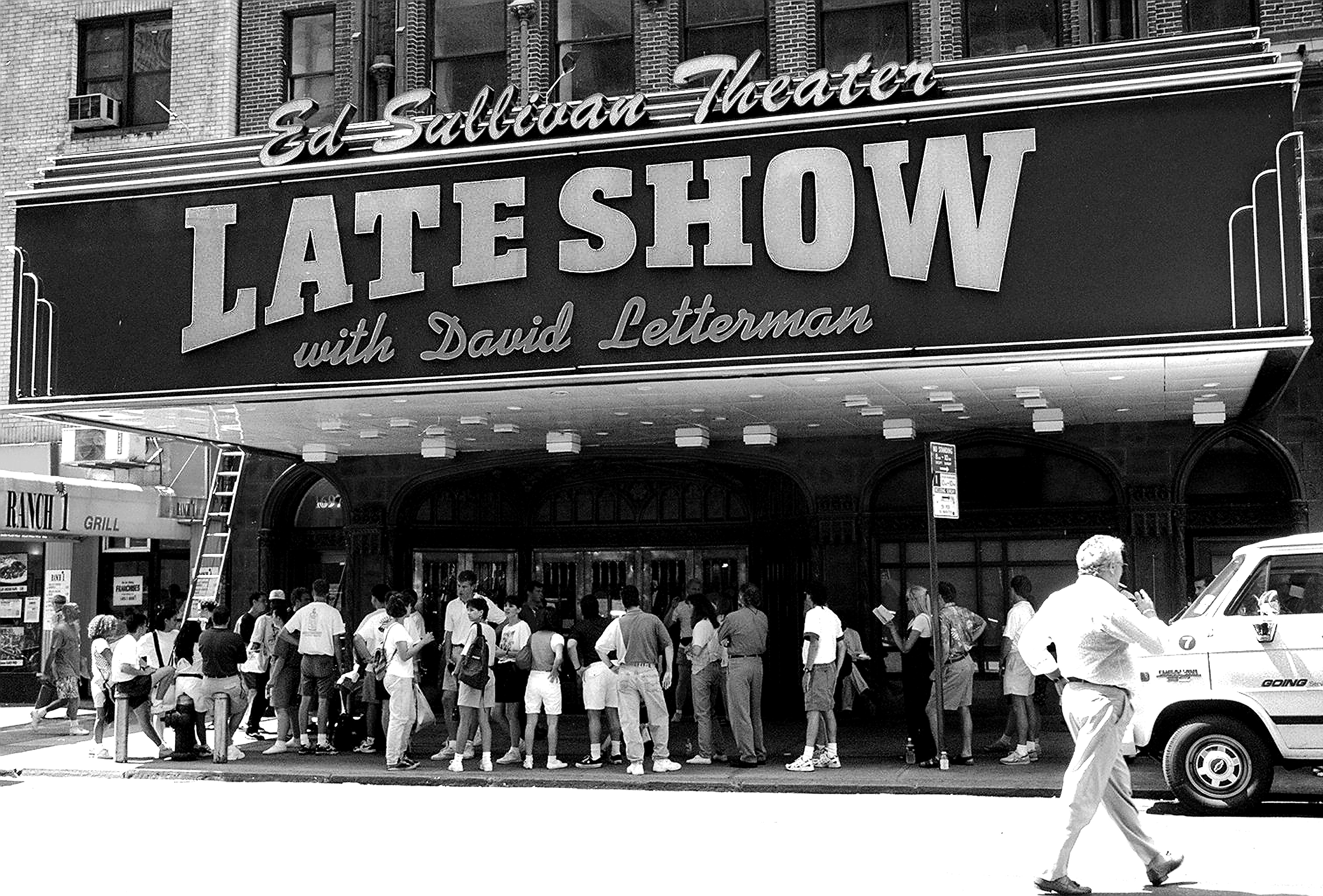 Letterman left NBC for CBS to start the Late Show with David Letterman when NBC gave the reigns of The Tonight Show to Jay Leno instead of him after Johnny Carson's retirement. The first show debuted on August 30, 1993, with Letterman's retirement announced for 2015.
New York Daily News Archive/Getty Images
1 of 5
Advertisement