Executives at several large technology companies are banding together in opposition to a controversial new religious freedom law in Indiana and a similar bill in Arkansas that critics say could open the door for businesses to discriminate against LGBT customers.

“Religious freedom, inclusion, and diversity can co-exist and everyone including LGBT people and people of faith should be protected under their states’ civil rights laws,” reads the joint statement signed by Twitter CEO Dick Costolo, Square founder Jack Dorsey, Yelp CEO Jeremy Stoppelman and eBay CEO John Donahoe, among others. “No person should have to fear losing their job or be denied service or housing because of who they are or whom they love.”

Controversy over those laws erupted last week after Indiana’s legislature passed such a law in the state, while Arkansas’ legislature did the same soon afterwards. Indiana Governor Mike Pence, who signed his state’s law, said this week he’s pushing lawmakers to “fix” it and ensure it doesn’t allow for discrimination. Other business leaders across many different sectors have previously expressed concern about Indiana’s law, with some threatening boycotts if the rule isn’t amended. 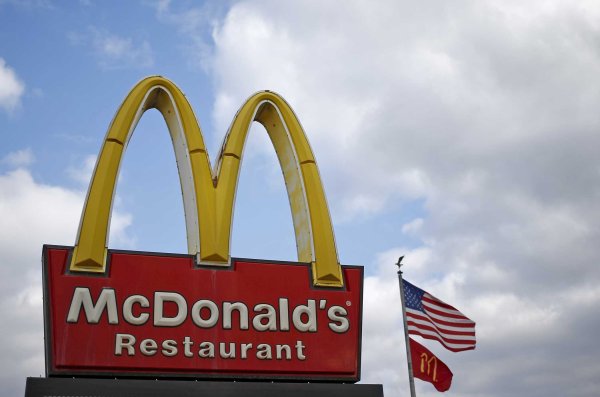 McWorkers Get a Pay Hike
Next Up: Editor's Pick