The best of Westeros are back Sunday night, but there’s a lot to remember before diving in. The show’s fifth season premieres at 9 p.m. Eastern time on HBO, HBO Go and HBO Now, the network’s new standalone streaming service that doesn’t require a cable subscription.

Between the Targaryens and the Tyrells, the Lannisters and the Starks (yes, there are some left still!), it’s tough to keep everything straight. The new episodes reportedly have old characters re-cross paths and bring some long-separated characters back together, too.

Based on TIME‘s review of the series premiere, keeping the moving pieces straight is especially key as fan favorite Daenerys Targaryen, also called Khaleesi, will be making moves closer to the iron throne.

Watch the video above to refresh on everything from Cersei’s continuous wine gulping to Arya’s first kill and everything in between. 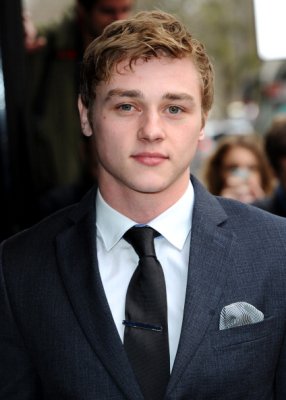 Ben Hardy Will Play Angel in X-Men: Apocalypse
Next Up: Editor's Pick