A Texas man shot and killed his girlfriend before killing himself after a fight erupted over sharing a $500 winning scratch-off lottery ticket, according to a report.

Terry Martin, 46, shot his girlfriend, Laurice Hampton, 48, at a Fort Worth home over the weekend and then turned the gun on himself, police told the Fort Worth Star Telegram. Martin was found dead with a gunshot wound to the head. Hampton was able to dial 911 but later died at a local hospital.

“The suspect didn’t want to share [the lottery ticket] with her,” Fort Worth police officer Joe Loughman said of Martin.

Martin had previously served jail time for assaulting Hampton, according to the Star Telegram. 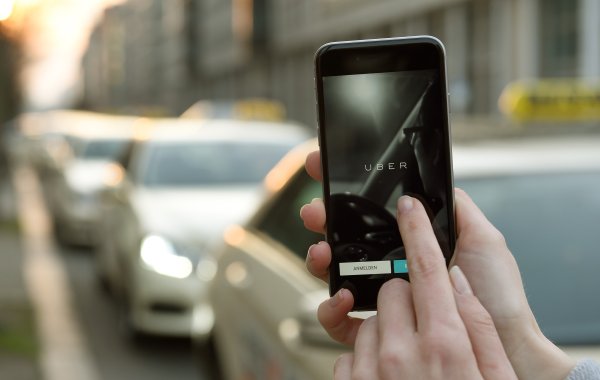 UberX Driver Arrested for Trying to Rob Woman's Home
Next Up: Editor's Pick