The World's Oldest Person Has Died in Japan

The world’s oldest person, who celebrated her 117th birthday less than a month ago, died early Wednesday in Osaka, Japan.

Staff at Misao Okawa’s nursing home said she died of heart failure, the Associated Press reported. She reportedly lost her appetite 10 days ago, and breathed her last with her grandson and carers beside her.

“She went so peacefully, as if she had just fallen asleep,” said Tomohiro Okada, an official at the home. “We miss her a lot.”

Born on March 5, 1898, Okawa was recognized by the Guinness Book of World Records in 2013 as the world’s oldest person. Okawa, who had two daughters and a son with her late husband, is survived by four grandchildren and six great-grandchildren.

Read next: 13 Secrets to Living Longer From the World’s Oldest People 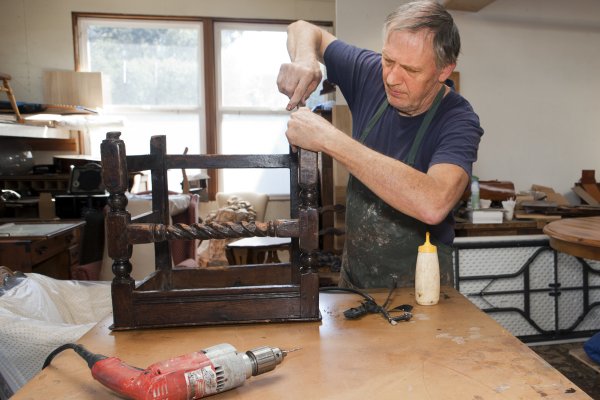 Why NYC Health Groups Want to Put Old People to Work
Next Up: Editor's Pick