Police in Denver arrested an UberX driver Tuesday on suspicion of attempting to burgle a woman’s house after he dropped her off at the airport.

According to the Denver Post, 51-year-old Gerald Montgomery was taken into custody on suspicion of attempted second-degree burglary, a felony. Montgomery allegedly tried to break in through the backdoor of the woman’s home but fled when her roommate noticed.

“Upon learning about this incident from our valued rider, we immediately deactivated the driver’s access to the platform, pending a full investigation. We remain committed to supporting Denver law enforcement in any way we can,” Uber spokesman Taylor Patterson says in a statement to TIME.

Uber performs a three-step screening process that includes a county, federal and multistate background check. However, according to the Post, Montgomery had no criminal history in Colorado. Uber says they work closely with the police department to facilitate the arrest of individuals accused of crimes.

UberX is a low-cost version of the wildly successful ride-sharing program. Based in San Francisco, the firm has been the subject of numerous legal challenges — including from a Philadelphia woman who accused an UberX driver of rape a little over a week ago.

Montgomery is due to appear in court on Friday. 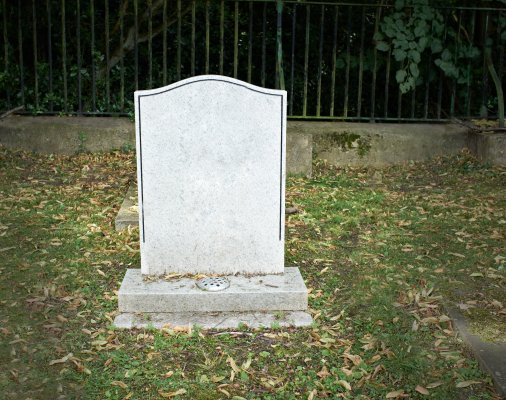 Tumbling Headstone Kills Man At Cemetery
Next Up: Editor's Pick