The NCAA logo is shown on the field where the Maryland Terrapins played against the North Carolina Tar Heels during the 2013 NCAA Division I Women's Lacrosse Championship at Villanova Stadium on May 26, 2013 in Villanova, Pennsylvania.
G Fiume—Getty Images
By Scooby Axson / Sports Illustrated

The NCAA and the University of North Carolina each filed a motion asking a federal judge to throw out a class-action lawsuit related to the school’s academic scandal involving fake classes for athletes.

The NCAA says in the filing that it is not “subject to liability for the independent actions of its member institutions.”

“And, finally, even if plaintiffs’ allegations were not otherwise facially insufficient to state a claim for relief, plaintiffs’ claims against the NCAA would be barred by the applicable three-year statutes of limitations,” the NCAA said.

In January, the school and NCAA were sued by former football player Devon Ramsay and women’s basketball player Rashanda McCants, claiming breach of contract and negligence, but the NCAA said it was not legally responsible for any academic fraud that may have occurred.

At least four people were fired as a result of the scandal after a U.S. Justice Department report showed that about 3,100 athletes and other students earned artificially high grades for nearly two decades.

North Carolina wants the lawsuit dismissed on the basis of the 11th Amendment, which limits federal courts from hearing cases where a state is sued by an individual from another state or country.

UNC says in the filing that the plaintiffs claims were “based on an ‘educational malpractice theory’ uniformly rejected under applicable precedent,” and that the case’s statute of limitations has run out. 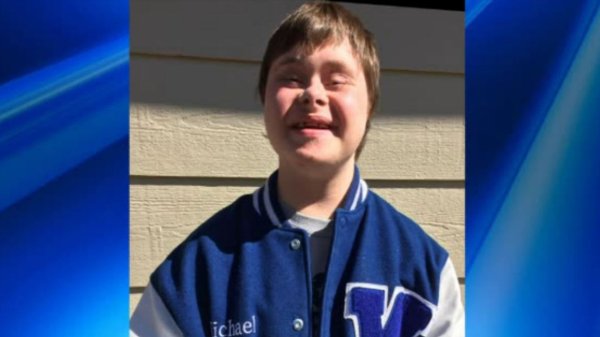