Head coach Kevin Ollie of the Connecticut Huskies looks on against the Cincinnati Bearcats during the game at Fifth Third Arena on Jan. 29, 2015 in Cincinnati.
Joe Robbins—Getty Images
By Jack Linshi

University of Connecticut coaches will not attend the upcoming NCAA Final Four in Indiana in response to the state’s new controversial religious freedom legislation, the school said Tuesday.

“Kevin Ollie and other members of the UConn men’s basketball staff will not travel to Indianapolis for the NCAA Final Four and events surrounding it,” UConn President Susan Herbst said in a statement. “UConn is a community that values all of our members and treats each person with the same degree of respect, regardless of their background and beliefs, and we will not tolerate any other behavior.”

Herbst said the coaches’ decision is in support of Connecticut Gov. Dannel Malloy’s signing of an executive order Monday that banned state-funded travel to Indiana after Gov. Mike Pence signed the controversial measure into law, prompting a fierce backlash from critics who say it will allow state-sponsored anti-gay discrimination.

Lawmakers in Arkansas approved a similar measure to Indiana’s on Tuesday, and its Governor, Asa Hutchinson, has said he intends to sign it.

Read next: Miley Cyrus Miley Cyrus: Indiana’s Religious Freedom Law Supporters ‘Are Dinosaurs, and They Are Dying Off’ 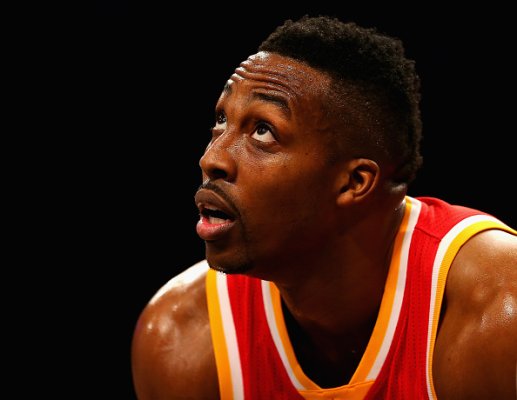