Twenty-two people who are serving lengthy federal prison terms for drug offenses will be out from behind bars this summer, after President Obama reduced their sentences on Tuesday.

Seven of the people had been sentenced to life in prison, and some have already served more than two decades behind bars.

The White House says the release of the 22 prisoners is in line with the shorter sentences attached to drug offenses under today’s laws.

“Had they been sentenced under current laws and policies, many of these individuals would have already served their time and paid their debt to society,” a White House blog post reads.

Tuesday’s announcement follows the President’s renewed focus on improving the criminal justice system in his second term. Last year, Obama’s Justice Department launched an initiative to identify candidates for clemency if they met certain criteria, including non-violent drug offenders who have spent at least a decade behind bars for their crimes.

The President sent a letter to each of the people who will soon be released. The letter reads in part: “I am granting your application because you have demonstrated the potential to turn your life around. Now it is up to you to make the most of this opportunity.”

The letter continues, “I believe in your ability to prove the doubters wrong.”

Julie Stewart, president of the Washington-based organization Families Against Mandatory Minimum Sentences (FAMM), hailed the decision to release the prisoners, saying, “President Obama is making good on his promise to use the powers granted him by the Constitution to provide relief for federal prisoners serving excessively long mandatory minimum sentences.”

“We hope and expect to see more commutations granted through the end of his term,” she added in a statement.

One of the 22 federal prisoners who will be released in July is Donel Marcus Clark, a member of FAMM who has been in prison for more than 20 years for his involvement in a nonviolent drug conspiracy.

The latest round of sentence reduction, formally known as commutations, brings Obama’s total tally of early releases to 43. That’s more commutations than Presidents Reagan, George H.W. Bush, and George W. Bush combined, though still not as many as granted by President Clinton.

P.S. Ruckman, a professor of political science and editor of a blog on the pardon power, tells TIME that Obama’s action on Tuesday is a sign the president is being thoughtful about issuing pardons.

“I would call it smart pardoning,” P.S. Ruckman tells TIME. “When you look at this, it looks like there’s a thought process behind it and that’s refreshing. It would restore faith in pardons if we had more of that.” 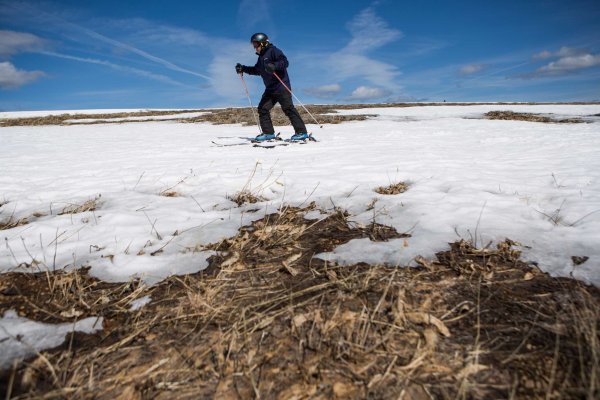