People participate in rally in front of a McDonalds in New York, Tuesday, March 31, 2015.
Seth Wenig—AP
By Victor Luckerson

U.S. fast food workers are planning a major one-day strike on Tax Day, April 15, their latest action in a two-year campaign for a $15 hourly wage and the right to unionize.Workers will walk off the job at fast food restaurants in more than 200 cities across the U.S. to demand higher pay, and protests will be held in as many as 40 other countries the same day.

College campuses will join in the demonstrations, with 170 universities planning rallies and marches, and adjunct professors will also advocate for their own pay increases. Home care workers, airport personnel and Walmart employees are also expected to be involved. Overall, events will take place in more than 200 U.S. cities on April 15 and as many as 40 other countries.

The movement, supported by the Service Employees International Union, has so far largely not fazed McDonald’s and other fast food giants, who point out that franchise owners set wages for their employees. The companies also say that few workers actually end up walking off the job to participate in protests.

However, retailers such as Target and Walmart have recently announced increases to their minimum wage and a growing number of cities are raising their minimum wage to $10 to $15 per hour. At the same time, the National Labor Relations Board recently determined that McDonald’s corporate office could be viewed as a “joint employer” along with franchisees in addressing some workers’ rights issues. 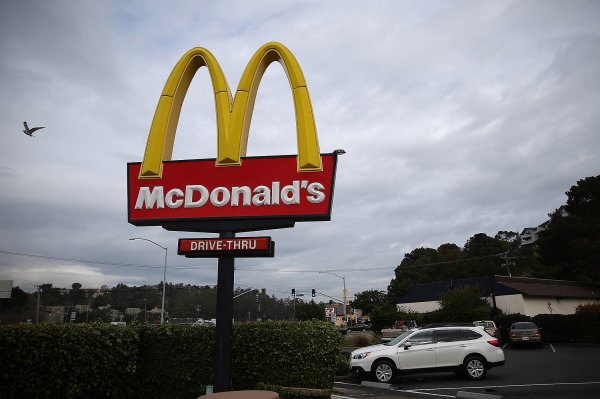 McDonald’s Employees File Complaints Over Conditions
Next Up: Editor's Pick