A Theme Park Is Launching Hunger Games Rides in 2016

If you ever watched The Hunger Games and thought it looked like fun to be chased by bloodthirsty, ax-wielding teenagers, you’re in luck.

After much speculation, Lionsgate announced a partnership Monday with a Dubai Hollywood-themed theme park that will feature Hunger Games attractions.

The park is expected to open in October 2016 and sounds like the most or least fun ever!

Although details are sparse, according to the release, “The Lionsgate zone will feature state-of-the-art theme park attractions and a retail facility inspired by Lionsgate’s global blockbuster The Hunger Games franchise. It will also incorporate a live stage show based on Step Up: All In and Step Up: Revolution, the two most recent films in the Company’s worldwide Step Up franchise.”

Nothing like a dance show to cool you down after narrowly escaping death. 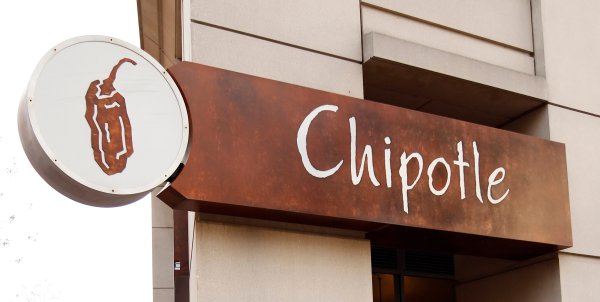 11 Facts About Chipotle That Defy All Odds
Next Up: Editor's Pick