The Art of Stillness

“Sitting still,” writes Pico Iyer in The Art of Stillness: Adventures in Going Nowhere, is “a way of falling in love with the world and everything in it.”

The Art of Stillness is a persuasively argued case for the pleasures of slowing down and being in one place. The adventure of going nowhere but inside ourselves.

Today we’re going faster and faster in search of contentment and meaning. This is largely a recipe for ensuring we will never be happy. The modern diet is a wonderful cocktail of movement and stimulation.

Our educational institutions tend to tell us the point of life is to get somewhere, not to go nowhere. But nowhere can be just as interesting.

Too many of us see going nowhere as turning away from something rather than turning towards something.

“There is nothing either good or bad, but thinking makes it so.”
— Shakespeare in Hamlet

The idea behind choosing to sit still long enough to learn about yourself is simple and has been around for ages. Marcus Aurelius and Epictetusreminded us many millennia ago that it’s how we respond to our experiences, not the experiences themselves, which shape us.

The best way to change our lives is to change the way we look at it. William James said “The greatest weapon against stress is our ability to choose one thought over another.”

The idea of going nowhere has been around longer than gravity. “All the unhappiness of men,” the seventeenth-century French mathematician and philosopher Blaise Pascal famously noted, “arises from one simple fact: that they cannot sit quietly in their chamber.”

After spending nearly five months alone in a shack in the Antarctic where temperatures sank to minus 70, Admiral Richard E. Byrd declared “Half the confusion in the world comes from not knowing how little we need.” Or, as they sometimes say around Kyoto, “Don’t just do something. Sit there.”

Those were the good old days right? Pascal and Byrd didn’t have to contend with the onslaught of technology and information that we face today.

Part of making better decisions is making time to think. Something that few of us are able to do.

The Art of Stillness is a wonderful meditation on the adventures of going nowhere. Complement with Dan Harris on how to be 10% happier. 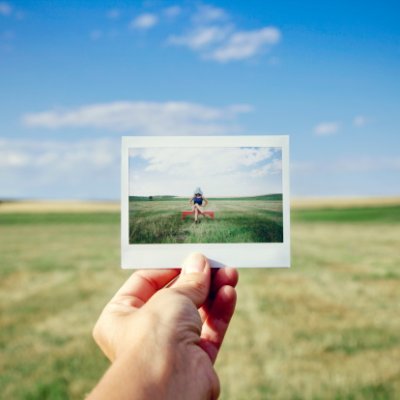 10 New Tricks to Improve Your Memory
Next Up: Editor's Pick