Google Maps Is Now a Giant Game of Pac-Man

Remember when Google turned its logo into a game of Pac-Man back in 2010 and office workers collectively spent millions of hours running away from ghosts? Google is now trying to 1-Up that interactive project by turning Google Maps into a giant version of the popular arcade game.

On the desktop version of Google Maps, users can search for nearly any part of the map that has a large number of roads and immediately convert a city into a Pac-Man maze (rural areas don’t work). The signature pellets, blue walls and ravenous ghosts immediately appear in place of street names and landmarks. Users can share their high scores with others via social media and share their specific maps so others can try to top them.

Pac-Man is also available on the Google Maps mobile app, but the game the game is limited to specific locations that Google is revealing through a series of clues that seem to point to famous global locales such as Times Square in New York and the Notre-Dame Cathedral in Paris.

The game is likely part of Google’s planned April Fools Day tricks for this year. Last year the company turned Maps into a giant game of Pokemon on April 1. 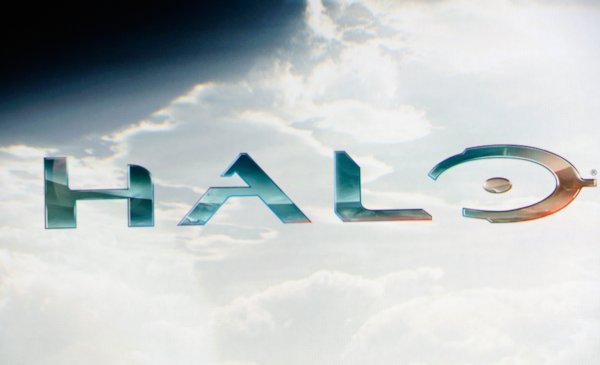 Halo 5: Guardians Finally Has a Release Date
Next Up: Editor's Pick