A majority of young Republicans believe every woman should have access to affordable birth control, according to a new poll.

The survey, by The National Campaign to Prevent Teen and Unplanned Pregnancy, found that 57% of Republicans aged 18-34 said they had a positive view of birth control, and two-thirds of them agreed that “every adult woman should have access to affordable, effective birth control because it gives people a chance to build families on their own terms.”

“Young Republicans don’t leave their ideology behind when thinking about expanding contraceptive access, and they certainly favor limited government,” said Kristen Soltis Anderson, a Republican pollster who conducted the survey. “However, within that context, they want to know how to make sure that the most effective methods of birth control are available to those who want them.”

Despite largely believing birth control should be covered by insurance, a majority of those surveyed, including 55% of young Republican women, supported the Supreme Court’s decision in the Hobby Lobby case, which allowed an employer to deny contraceptive coverage to employees on religious grounds. And while a majority support birth control generally, 60% of respondents, including a majority of women, consider birth control “more of a personal convenience than a health care need for adult women.” 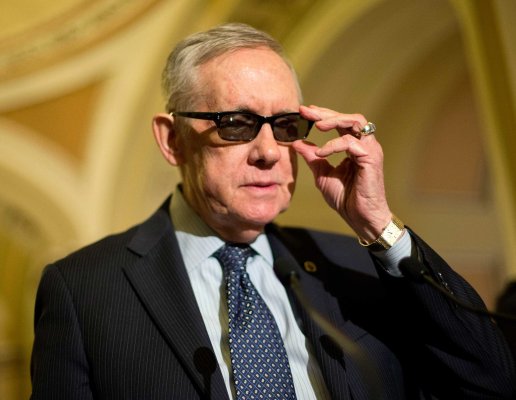 Harry Reid Has No Regrets Over False Romney Charges
Next Up: Editor's Pick