Snack lovers will agree, there is no offense greater than eating all of somebody else’s salsa.

Unless, of course, you stab said salsa stealer as a form of retribution. Not only is that a greater offense, but it is an actual crime.

Ohio resident Phyllis Jefferson, 50, reportedly stabbed her 61-year-old boyfriend Ronnie Buckner in the groin with a pen Sunday after she found out he finished her salsa. She then grabbed a knife and stabbed him in the left side of his stomach, according to police reports cited by Cleveland.com.

Buckner was taken to a hospital for his injuries. And although Jefferson fled the scene, police apprehended her later that night. According to police reports, Jefferson admitted to the stabbing, and is currently charged with felonious assault. 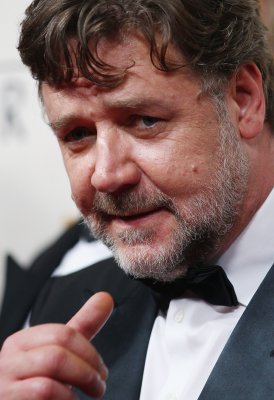 Russell Crowe Says Michael Jackson Used to Play Weird Pranks on Him
Next Up: Editor's Pick