Bookmakers Are Betting That the Royal Baby Will Be Named Alice

As Princess Kate began her maternity leave Monday, and husband William starting training at his new air ambulance pilot’s job, a new potential name for their second child has caught the public’s imagination.

Kate, 33, who took part in her last public duties on Friday before she gives birth in the coming weeks, will have a girl called Alice, according to a flurry of bets made with British bookmakers William Hill.

And a group of royal fans in Tonbridge, in Kent, believe they have the inside scoop. Ten of them made bets, including one person who wagered $500 on the name – which would cost the bookies around $6,700 if it turns out to be true.

Whether or not the gamblers just have a hunch or inside knowledge, William Hill has slashed the odds of the couple picking Alice to 4/1. The couple say they don’t know the baby’s gender, but nearly three-quarters of those making bets believe Kate is having a girl – maybe because of all the pink Kate has been wearing recently.
“As it stands, over 70 percent of William Hill customers believe the Duke and Duchess of Cambridge will have a baby girl, with Alice the current favorite name ahead of Elizabeth which is 9/2,” spokesman Rupert Adams says.

The next favorites are Charlotte at 11/2 and Victoria at 12/1. The top-ranking boy’s name is currently Arthur at 20/1.

Meanwhile, William, 32 – who has said the second child will be a game-changer – will be trying to rise above the chatter by throwing himself into his 12-week training program at his new job before he takes to the skies above East Anglia to help save lives.

Read next: These Corgis Just Predicted the Royal Baby’s Name 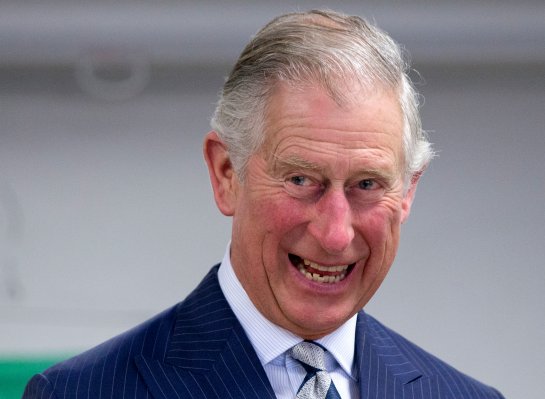