The church is based on “love and understanding with compassion for all,” according to its founder’s interview with the Washington Post, and its sacrament, naturally, is cannabis. The church doesn’t plan to buy or sell marijuana, which is still illegal in Indiana, but it will grow hemp.

The church’s founder Bill Levin considers most religious holy texts things of the past. In his church, parishioners should have a profound understanding of “The Emperor Wears No Clothes,” he said. The church’s followers, called “cannataerians” also have a set of guiding principles, the first of them: “don’t be an a—hole.”

It may sound like a joke, but the church’s establishment is a real product of the new Indiana law that limits the state government’s ability to impede on an individual’s religious beliefs. Because the church celebrates the drug under the guise of religion, its use could be protected under the law. 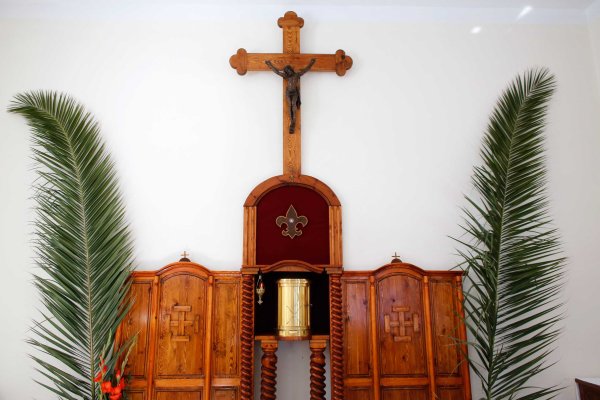 Here's Why Christians Celebrate Palm Sunday
Next Up: Editor's Pick