Less than 24 hours after comedian Trevor Noah was named as Jon Stewart’s replacement as host of The Daily Show, people have taken issue with some of the South African’s past jokes.

Noah, who has previously appeared on the show as an international correspondent, has been acting and doing stand-up comedy for years. Though he has a large following internationally, he hasn’t been a household name in the U.S. But it appears that as Americans began acquainting themselves with 31-year-old Noah, they also discovered a few jokes that were quickly deemed “anti-Semitic” and “sexist.”

For his part, Noah broke his silence Tuesday in a tweet.

Many of the jokes in question were in the form of old tweets from Noah’s account:

As more of Noah’s old tweets were dug up and retweeted, a number of people expressed their disgust on social media. Several even tweeted at Comedy Central and called for Noah to be fired:

Others felt the need to defend the comedian, even pointing to his background (he’s the son of a black Xhosa mother and a white Swiss father):

Then there were the people who seemed to expect a backlash of some sort:

Read next: Watch Trevor Noah’s 3 Appearances on The Daily Show 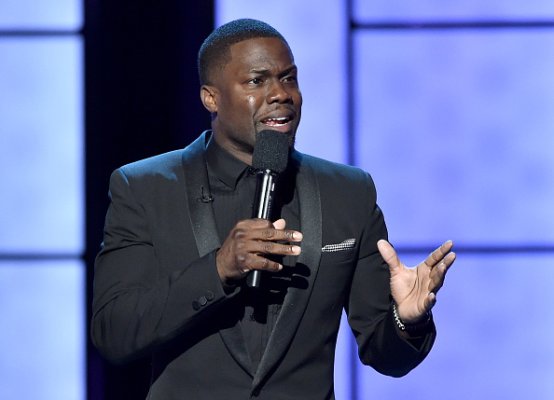