America's Largest Death Row Has Run Out of Room

California has not seen an execution for nearly a decade and, with an anticipated 20 new arrivals per year, the largest execution system in the U.S. has run out of room.

According to the Los Angeles Times, Governor Jerry Brown has requested $3.2 million in special funding to expand death row at San Quentin State Prison by 97 cells — utilizing facilities that have become free thanks to an overall drop in the state’s inmates following voter approval last fall of Proposition 47 (which reclassified most nonviolent drug crimes as misdemeanors).

Official documents obtained by the Times say “it is not feasible to delay the approval and implementation of this proposal.”

But because California’s death row has been embroiled in litigation for years, the expansion plans for San Quentin could be a stopgap solution at best.

On July 16, 2014, Orange County federal Judge Cormac J. Carney deemed the state’s death penalty to be unconstitutional. The last California inmate to be executed was Clarence Ray Allen in 2006 and since then 49 inmates have died from other causes.

San Quentin, just north of San Francisco, can house 715 condemned inmates and currently 708 prisoners reside in the cells. Twenty women are housed in the Central California Women’s Facility (near Chowchilla, Calif.) and another 23 prisoners are held at locations throughout the state due to various extenuating circumstances.

Governor Brown’s proposal is scheduled for a hearing in late April. 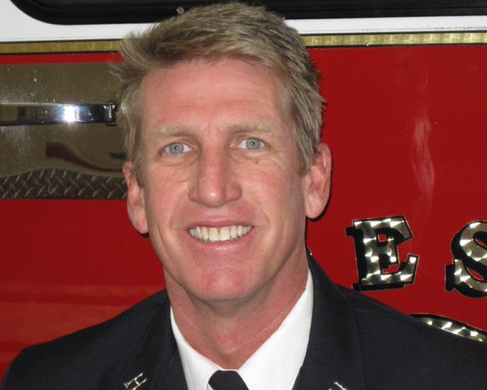 California Firefighter in Critical Condition After Falling Through Burning Roof
Next Up: Editor's Pick