March 31, 2015 Honoring the 126th anniversary of the public opening of the Eiffel Tower.
Google
By Kevin McSpadden

Once contemptuously referred to as “a truly tragic street lamp,” the Eiffel Tower of Paris, France, was opened on March 31, 1889, and to celebrate the 126th anniversary a new Google Doodle has been created in its honor.

Construction of the iron lattice structure, named after engineer Gustave Eiffel, began on Jan. 28, 1887. Despite the early protests, the tower was an instant hit, with an estimated 30,000 people climbing its steps in the first weeks — before even an elevator was installed.

Eventually, it grew into a worldwide landmark; as TIME wrote during last year’s 125th anniversary celebrations, “the tower became more than a tower, and more than a symbol of Paris.”

At 1,063 ft. high, it was the tallest man-made structure in the world for over four decades, until it was surpassed by New York City’s Chrysler Building in 1930.

The Doodle itself features a group of supposedly French painters hanging precariously from the tower as they beautify the Grande Dame of Paris. 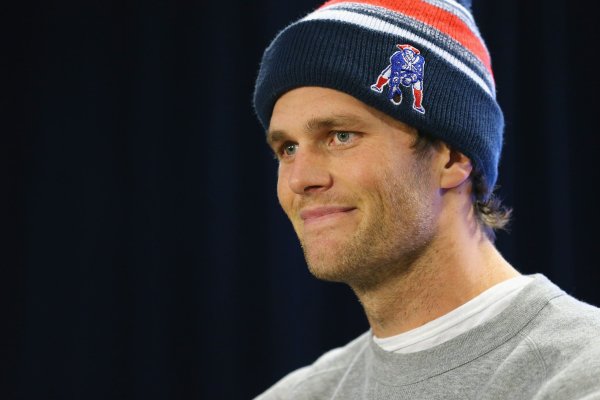