Justin Bieber got well and truly burned on Comedy Central’s Roast of Justin Bieber, and there were a ton of celebrities queuing up to rip it out of the pop icon.

Martha Stewart drew on her own prison experiences and offered the 21-year-old some advice for “when he inevitably ends up in prison.” She then told Bieber he needed to find a girl and settle down.

“So, Justin, my final piece of advice is, call me,” she said.

“Together we dropped a track called ‘Baby,’” said Ludacris. “It’s got over a billion hits on YouTube, that’s because I’m in it. It also has 4 million dislikes. That’s because he’s in it,” pointing to Bieber.

“Seriously, man, I’m proud of you,” said Chris D’Elia. “You literally are a guy who has it all. Apart from respect, love, friends, good parents and a Grammy.”

But Bieber evidently does have a sense of humor and took all the jokes well.

Read next: Justin Bieber and the History of the Roast 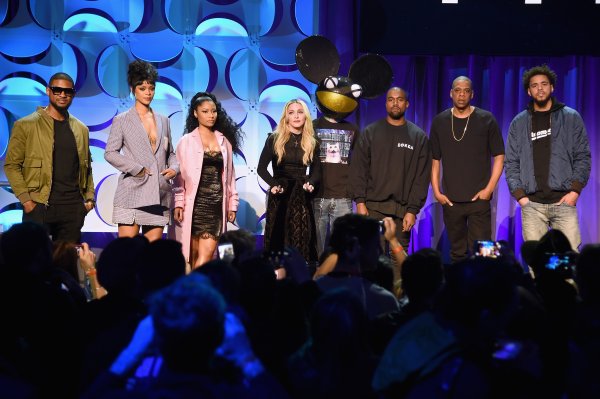