Helen Mirren has won an Oscar, multiple Emmys and several Golden Globes, but there’s one thing still on her bucket list.

The actress, who can soon be seen in Woman in Gold in theaters this Friday, says she’s floated the idea several times but that “they never ask” her — even though her 2010 action-flick Red, co-starring Bruce Willis and John Malkovich, netted $200 million at the box office globally and spawned a sequel.

“I have to say Vin Diesel is brilliant,” she continued. “I love Vin Diesel. He’s a great guy, smart — I love him. It’s partly because of him I’d like to be in one, but also the driving. I’d also love to do another Red-type movie, because those are such fun to do.” 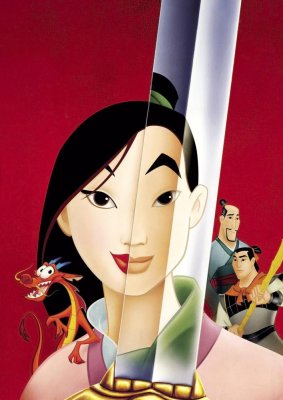 Disney to Make Live-Action Version of Mulan
Next Up: Editor's Pick