Actress Leah Remini, a former Scientologist, has spoken out about HBO’s investigative documentary Going Clear: Scientology and the Prison of Belief.

The 44-year-old King of Queens alum, who made headlines after her high-profile exit from the Church of Scientology in 2013, Tweeted a heartfelt thank you to the moviemakers for following through with a film about the controversial church.

“Thank you to the brave who did something about it. And to those who didn’t have a voice, you do now,” Remini Tweeted on Monday.

Remini left the church in July 2013, citing issues with the management as the main reason for her departure.

But last year, the Exes star broke her silence about ending the lifelong membership when she realized “everything the church taught me was a lie.”

The actress went on to tell BuzzFeed in a candid interview that she didn’t want her daughter to grow up under the influence of the church: “They say they’re loving, caring, non-judgmental people, but secretly, they were judging the world for not believing what they believed.”

A Church of Scientology representative issued a statement to PEOPLE shortly after the revealing interview, in which she called Remini “self-absorbed” and a woman with “an insatiable craving for attention” who was exploiting “her former faith.” 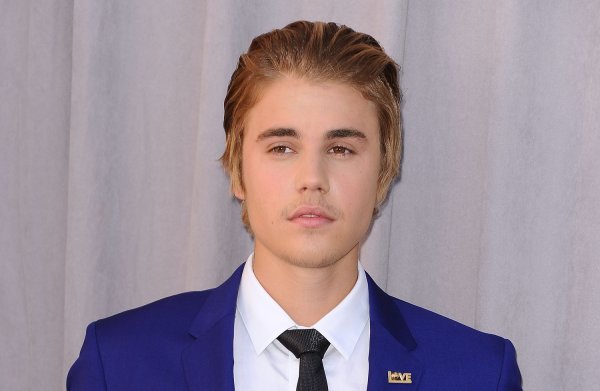 Justin Bieber Explains Why It Ain’t Easy Being the Bieb
Next Up: Editor's Pick