Game of Thrones author George R.R. Martin announced on his blog Friday that he will not be contributing to the sixth season of the HBO show.

Martin wrote that “after wrestling with it for a month or so,” he decided that he will instead spend his time working on Winds of Winter, the sixth novel in the series.

“Writing a script takes me three weeks, minimum, and longer when it is not a straight adaptation from the novels,” Martin explained.

“And really, it would cost me more time than that, since I have never been good at changing gears from one medium to another and back again. Writing a season six script would cost me a month’s work on WINDS, and maybe as much as six weeks, and I cannot afford that.”

The final book in the series is currently set to come out after the television series culminates.

Read next: This New Iron Throne of Westeros Is Bigger Than Ever Before 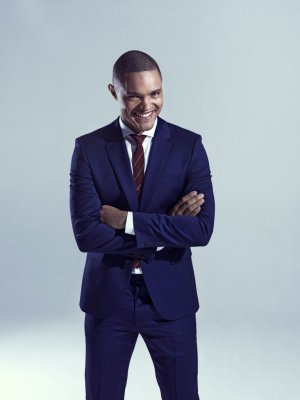 Meet Jon Stewart's Replacement on The Daily Show
Next Up: Editor's Pick