Trevor Noah, a young South African comedian who has been a contributor on The Daily Show for barely four months, will replace Jon Stewart as host of the Comedy Central satirical news show.

The announcement came less than two months after Stewart said he will be leaving the show following a successful 16-year tenure in the faux anchor chair that saw him turn the show into a cultural touchstone of comedy and political satire. Noah has appeared on the show only three times.

“No-one can replace Jon Stewart,” Noah wrote on Twitter. “But together with the amazing team at The Daily Show, we will continue to make this the best damn news show!”

Stewart said in a statement that he “may rejoin as a correspondent just to be a part of it!!!”

“I’m thrilled for the show and for Trevor,” Stewart said. “He’s a tremendous comic and talent that we’ve loved working with.” 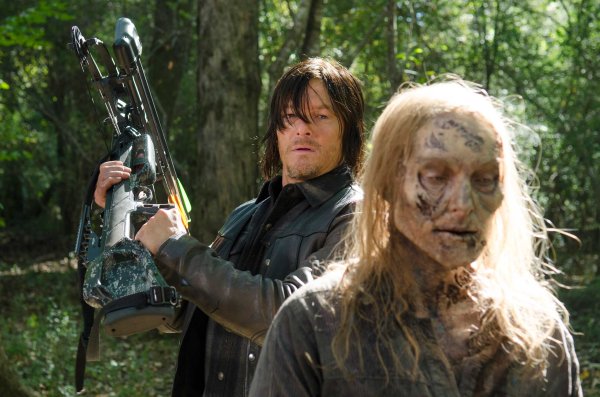 Watch the First Trailer for Fear the Walking Dead
Next Up: Editor's Pick