People use a 'selfie stick' to take a group photo overlooking the city skyline in Seoul, South Korea, on Nov. 26, 2014
Ed Jones—AFP/Getty Images
By Rishi Iyengar

Summer is approaching, which means it’s almost music-festival season. And like every year, most revelers will be looking for ways to get that epic video or crazy selfie that will make all their friends jealous. They’ll have to do it the old-fashioned way, however, as two of the country’s biggest festivals have announced a ban on selfie sticks.

Coachella, the massive annual fest in California that begins on April 10 this year, said on its website that “Selfie sticks/Narsisstics” would not be allowed, indicating that the organizers simply find the extendable smartphone attachments annoying in addition to being potentially dangerous.

While other major festivals across the U.S. have not yet indicated whether they would allow selfie sticks, several venues in the U.K. have issued similar bans in the past.

“Selfies are a big part of the gig experience,” a spokesperson for London’s Wembley SSE Arena told music-news website NME. “The sticks might mean you are refused entry to the venue so our advice is don’t bring them and stick with the tried and tested use of an arm.” 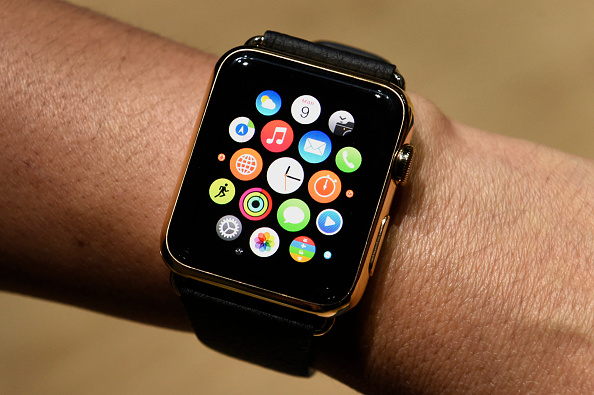 These Are the First 24 Apple Watch Apps
Next Up: Editor's Pick